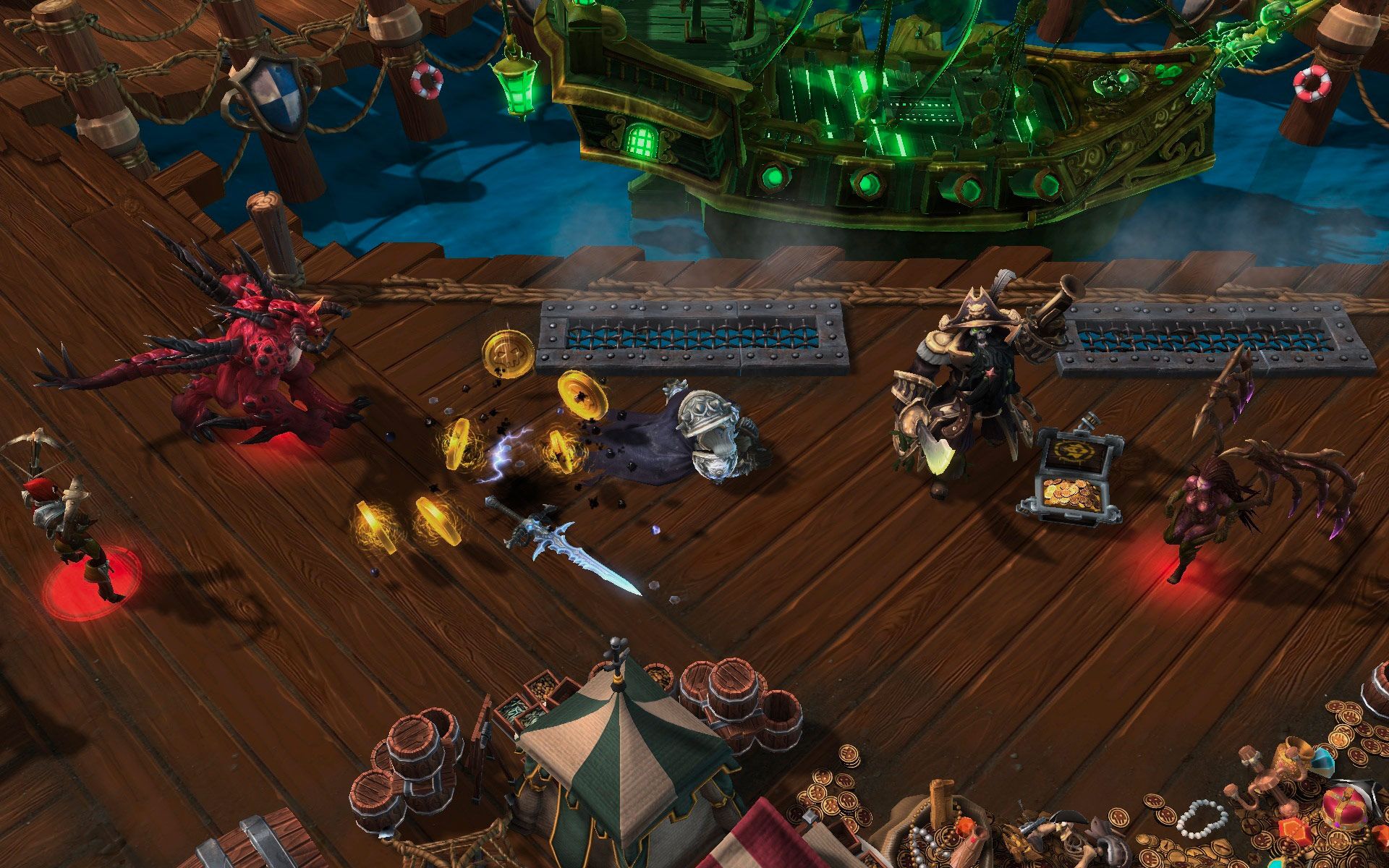 While we’ve already reported on the changes the next Heroes of the Storm update will bring, Blizzard is also going to be giving out some characters for a limited time. On September 13, anyone who logs into the game client will be gifted a character.

The choices will be Tyrande, Thrall, and Anub’arak. A second set will be on offer for players who already have any of the free characters. This set includes Nazeebo, Uther, and Sonya. If you have one of the first three, Nazeebo will be available while having two grants you Nazeebo and Sonya, etc.

That is a little confusing, but there is a final caveat. If you own all six of those characters, you’ll be given 4,000 gold. That basically allows you to get a couple of lower-cost characters or one 4,000-gold avatar.

I’ve never managed to get into Heroes of the Storm, but I am absolutely terrible at MOBAs. That seems to be the one genre of games that I just cannot understand. Either way, free characters are free characters, so I think I’ll re-download the client just to grab them.