Happy savage day! When you next log into Final Fantasy XIV: Endwalker, you’ll be greeted with the ability to start raiding savage content with your existing group or randoms. In any case, you need to unlock it first! Here’s a quick rundown on where to find the Pandaemonium Savage raid quest.

Where to unlock the Pandaemonium Savage raid 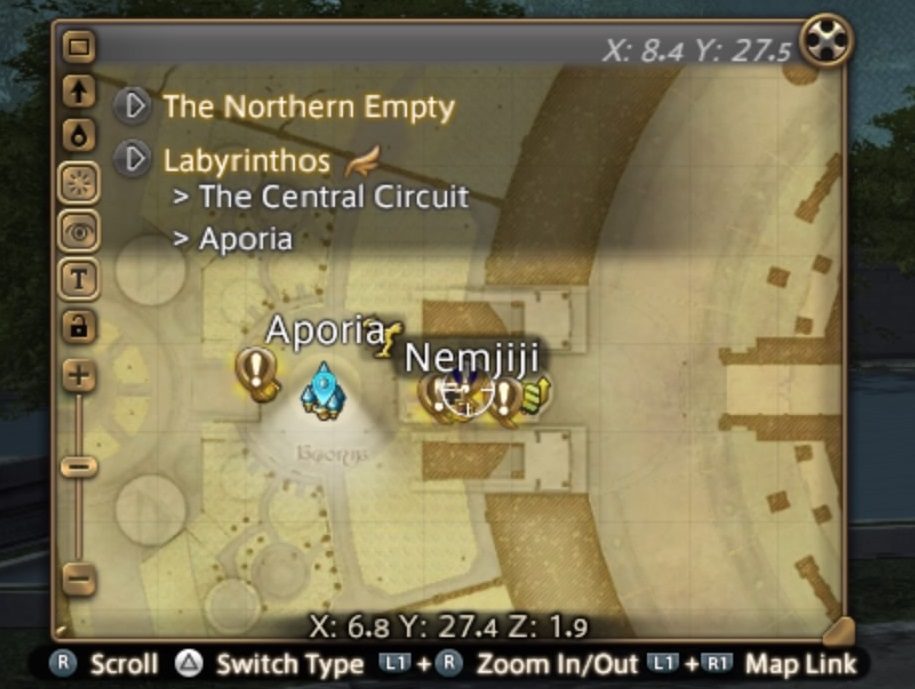 So you’re not actually going to find the Pandaemonium Savage raid unlock in the major cities of Old Sharlyan or Radz-at-Han. Instead, go to Aporia in Labyrinthos after you’ve completed the regular Pandaemonium raid questline (it should take you a few hours, tops: the fights are generally on the easiest side in normal difficulty).

The quest will pop instantly, unlocking Aspodelos Savage. You’ll notice that the previously obscured tasks will now be visible in the party finder, so you can join party finder groups. Note that as usual, there is no queue for savage at this time: you need to manually make a group for it.

On several servers, initial “learn” groups are generally asking players to be item level 570 or whereabouts, with a few groups asking for 575 or higher. Good luck!