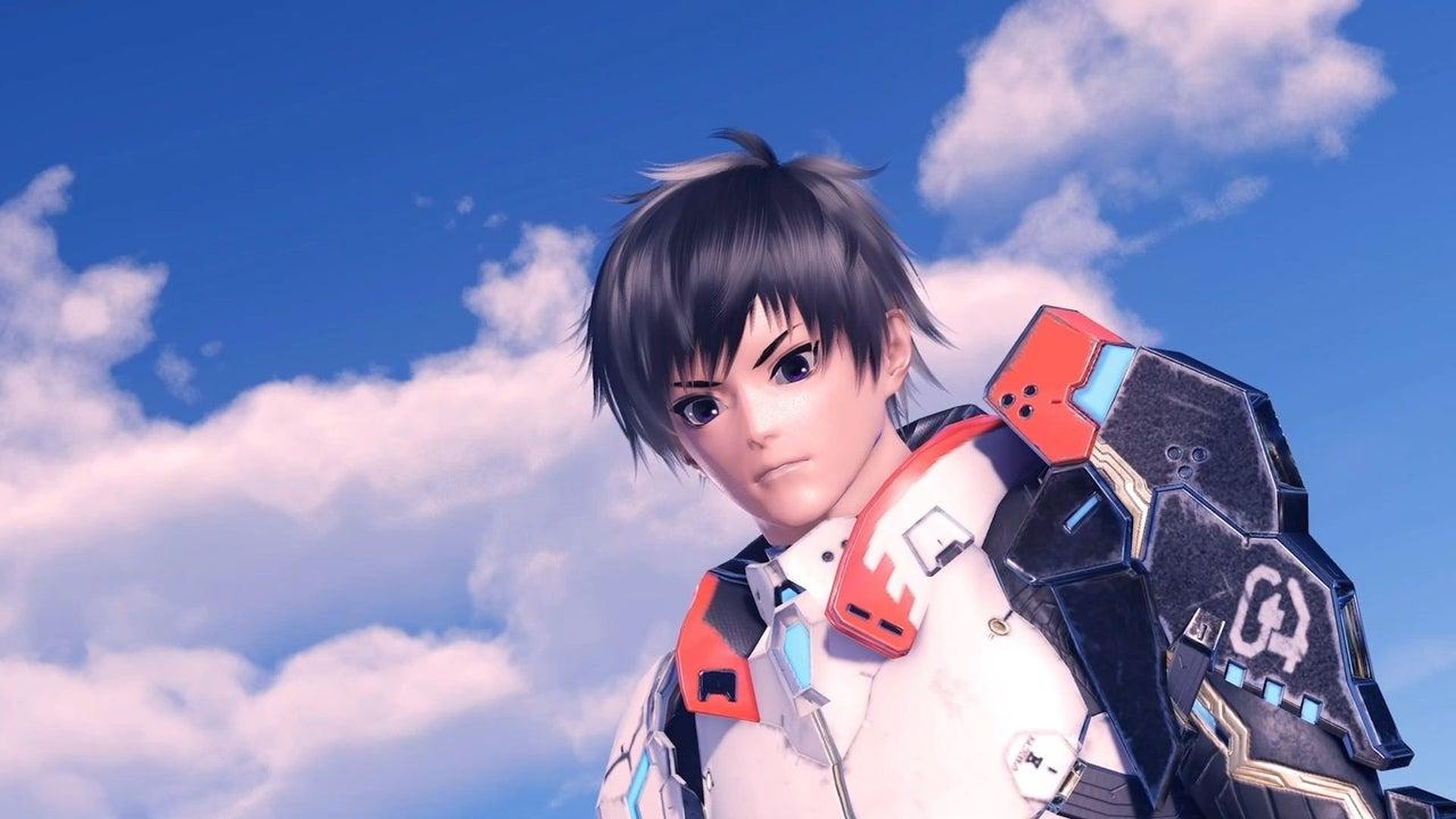 Still ready to unlock on June 9

[Update: Maintenance has been extended to 12PM ET today “due to problems detected during the maintenance process.” Sega suggests that players do not log in early before it is completed.]

Phantasy Star Online 2 New Genesis has been a treat so far, and I’m keen to see what Sega has in store after the beta. We won’t have to wait too much longer for it to unlock, thankfully.

Launching a new live game is hard, but Sega has thankfully given us a clear date and time as to when New Genesis should go live. In theory. June 9 is still the launch date, but Sega just provided a clear window as to when New Genesis will unlock: 1AM PT (4AM ET). So by the time you wake up in the US (or get off work in Europe), the game will be live.

That’s good! We’ll provide an update if that changes, but for now everything seems full speed ahead. It’s an interesting time to launch a game though, amid Final Fantasy VII Remake Intergrade, and uh, the E3 madness. Still, a free-to-play game always has a chance to make a splash, and folks will probably want some comfort food before and after the ESA festivities. Given that I’ve already finished a few upcoming games, I’ll have a little more time than the average person when it comes to diving into Phantasy Star Online 2 New Genesis. I’m still thankful that this version doesn’t overwrite or replace the original PSO 2 project too, and gives people equal footing rather than a way-early Japan launch putting everyone else in the world behind.

In the west, you can play New Genesis on PC, Xbox One, and Xbox Series X/S. Microsoft was a big component of the game coming west, so you’re stuck with those platforms for the time being. Note that in Japan, you can also play it on PS4 and Switch, just like PSO 2 proper.