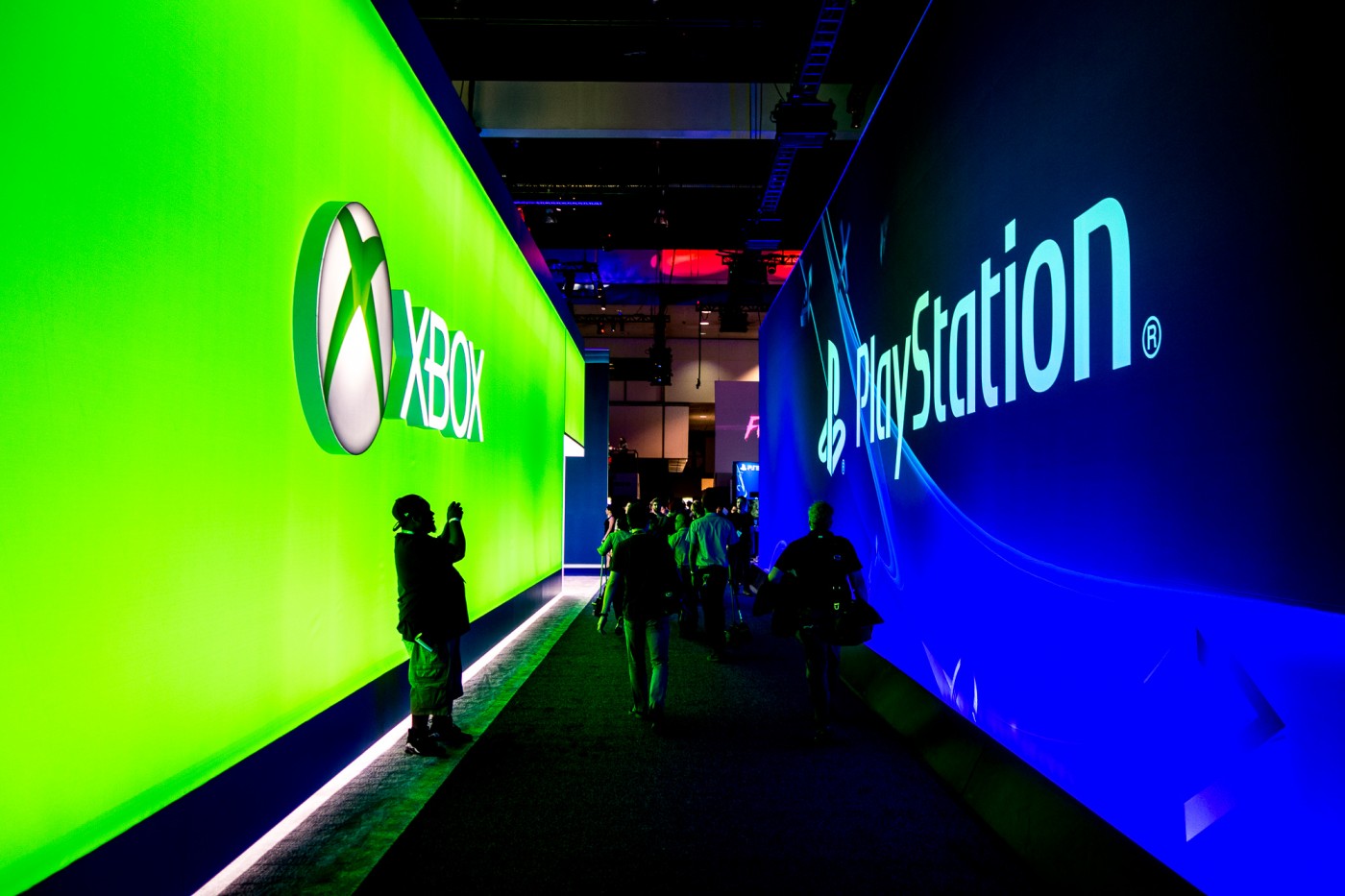 This year it isn’t even close. You, as in the collective beautiful Destructoid community, voted for Sony as the top E3 2016 conference.

Let’s take a look at the results and get the bad stuff out of the way first. You hated EA’s conference the most, bar none. EA had a near 46% “I hated it” rating, and the closest was the PC Gaming Show with 24%, with Ubisoft very narrowly at the bottom at 23%.

What did you think is the most “meh?” Bethesda. It had a 51% “okay” rating, with Ubisoft and PC Gaming Show on its heels with 50% and 47% respectively.

Now let’s talk about the winners. Combining both the “love” and “enjoy” categories as an “approval rating,” Sony dominates with a roughly 80% approval rating (57% of that was love). Next up is Microsoft with a respectable near 60%, followed by a stark drop off with Bethesda at 36%. PC Gaming Show was next at 28%, followed by Ubisoft at roughly 27%, then EA — sad, sad EA — with a staggering 6% approval rating. Ouch.

So yeah that’s what you thought of E3! Nintendo had a Zelda stream yesterday as well and is set for another Treehouse session at 1PM ET, but that’s all she wrote for major conferences!