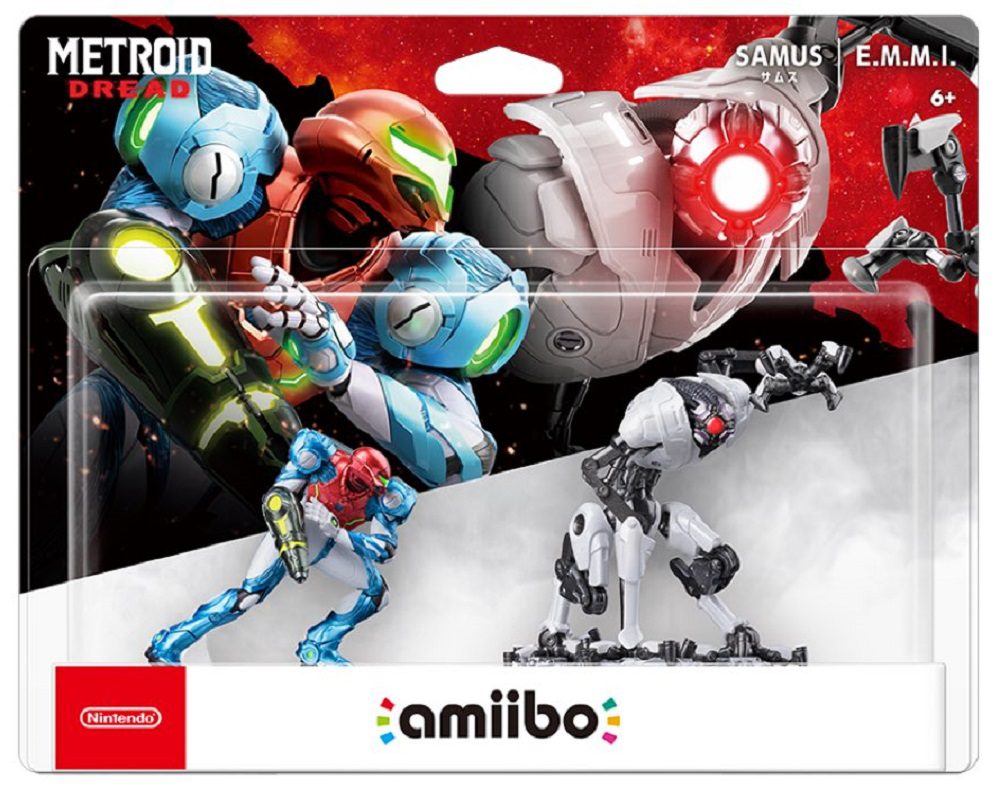 I still can’t believe we got a new 2D Metroid game at E3, but here we are. Now that the shock has passed, we’re officially in the “comb through every tidbit of info” phrase. Let’s do that right now with the Metroid Dread amiibo.

So Nintendo has officially revealed what these things actually do (besides magically sell out instantly everywhere) on their site. The results will not shock you.

Alright, so here’s what the Samus amiibo does:

Innocuous enough for people not to riot about it!

Fitting, given that we saw Samus shoot a ton of missiles at it in the trailer. That’s it! The Metroid Dread amiibo situation isn’t so bad.

Finally, here’s one more Metroid Dread tidbit for you: box art. Nintendo of Europe has revealed the key art for the game, which features Samus posing for the camera with a ton of E.M.M.I robots behind her. Creepy!

The first 2D Metroid game in almost 19 years is just a few months away! Check out the box art for Metroid Dread, releasing 08/10! pic.twitter.com/6QOb7tZ5wB