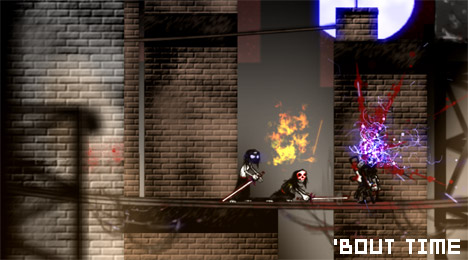 Y’know, Xbox LIVE Arcade wasn’t always made up of mostly filler. There was a time when we got hit after hit, and that time was called the Summer of Arcade. The promotion must have been a success, because we’re getting another one soon enough.

Six full weeks of “blockbuster titles” make up the Days of Arcade, according to everyone’s favorite Major Nelson. The line-up kicks off with Hasbro Family Game Night on March 18.

Following that, there will be The Dishwasher: Dead Samurai, Flock, Lode Runner, Outrun Online Arcade, Puzzle Quest: Galactrix, and UNO Rush, in no particular order. Because there are seven games listed and the Days of Arcade is only six weeks long, one of the weeks will see the release of two of those titles. Gnarly.

Which of these games do you guys want to see more of? For me, Flock and The Dishwasher are the only “must-have” titles on the list, but time could easily change my perspective.