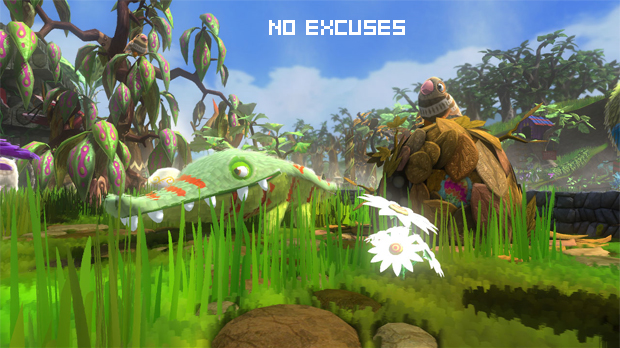 If there is one thing that’s got me excited for Games on Demand more than anything else, it’s that I’m now going to have to buy a larger hard drive. Finally! This new service will be open to everyone when the summer Xbox 360 dashboard update hits Tuesday of next week.

For Microsoft’s sake, I really hope this method of digital distribution becomes a success. Of course, for that to happen, they’re going to need games, and good ones at that. Here are the launch titles that can be beamed directly to your hard drive through the use of Internet magic:

A decent start, wouldn’t you say? I’m pleasantly surprised to see both Viva Pinata games making the cut, because if there’s one series I feel more people need to play, it’s effing Viva Pinata. Except for that mini-game compilation Party Animals; screw that noise.