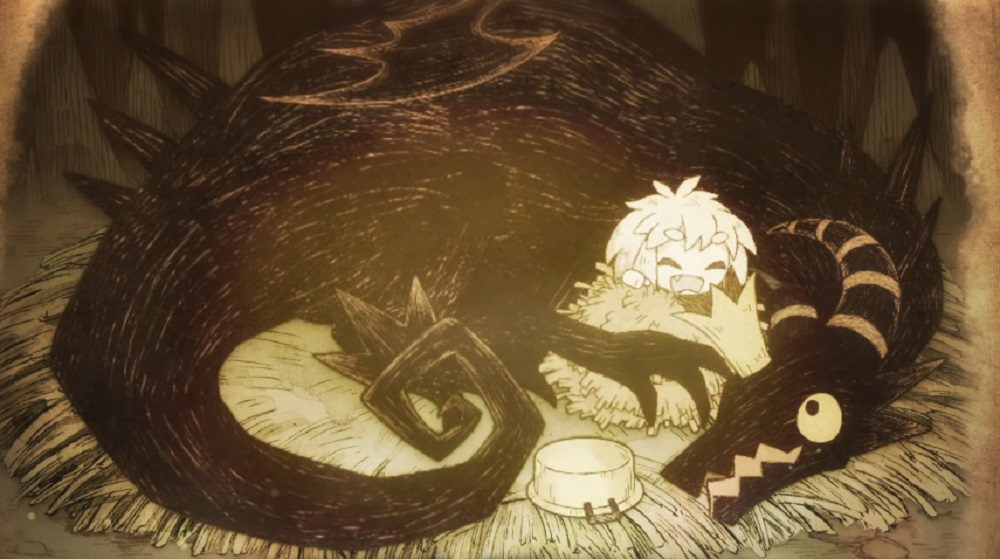 There’s just something in my eye

I don’t need this kind of wholesome emotion this early in the morning. But regardless, Nippon Ichi Software has released the first trailer for Sayaka Oda’s new adventure title The Wicked King and The Noble Hero, which launches in Japan this June on PS4 and Nintendo Switch.

The lovely looking title tells the story of a young orphan named Yuu, raised by a powerful dragon known as The Overlord. Having never known her father, Yuu wants to follow in his footsteps and become a brave and noble adventurer – a dream which Overlord is helping her to accomplish. But unbeknownst to Yuu, the relationship between her deceased father and her dragon guardian goes way back, and could lead to heartbreak or worse for the inseparable pair.

The Wicked King and The Noble Hero fully embraces a picture book/storytelling aesthetic, complete with hand-drawn illustrations, turning pages, and even narration from voice actor Reina Kondou. Players will help Yuu realize her dream of becoming a great adventurer as she picks her way through land, battles enemies, and even picks up a few allies and companions en route, all under the watchful and protective eye of The Overlord. And, when the day’s adventuring is done, Yuu will return home for slumber as she listens to more tales of her father’s heroism. 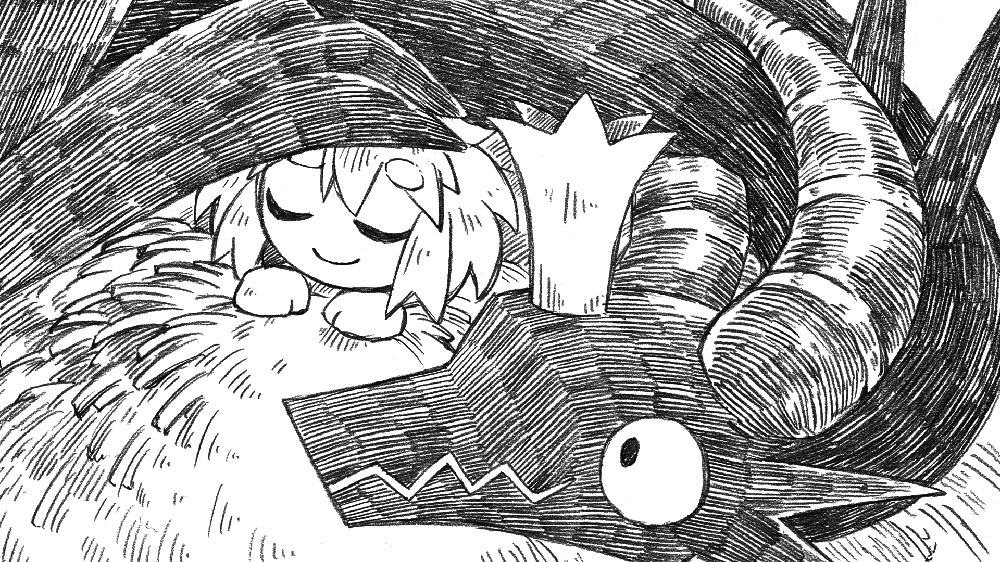 It sounds to be an incredibly emotional tale, dressed up in attractive visuals and backed by a evocative score. While a localization is yet to be announced, one is quite likely, given the existence of NIS America who also localized previous release The Liar Princess and The Blind Prince. While Oda’s previous release had its fair share of problems with regards to gameplay, it received high praise for its charming story and style, here’s hoping The Wicked King and The Noble Hero can provide the best of both worlds when its tale finally unfurls.

The Wicked King and The Noble Hero teaser trailer [Gematsu]