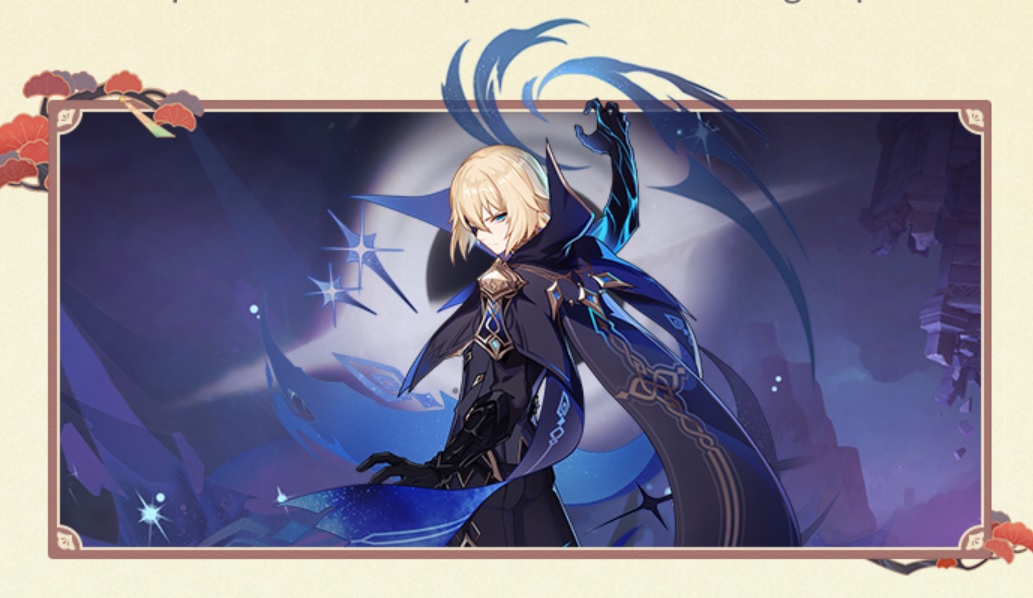 The Venti banner runs from March 30 through April 19

[Update: Version 2.6 is now live. Even if you can’t play it soon, you can queue up the download so it’s ready. When you are ready to play, check out the Genshin Impact 2.6 schedule below!]

The Genshin Impact 2.6 schedule has been released, and it includes events as well as banner dates: and the full Venti rundown, which is probably what people care about the most!

So “after the version 2.6 update,” the new banners will come and usher in Kamisato Ayato (a hydro sword user), the new kid in town. But they’ll also be accompanied by Venti, both of whom will be in the banner hopper through April 19 at 17:59 UTC.

At launch we’ll also get the new Archon [story] quest Chapter II: Act IV “Requiem of the Echoing Depths,” which you’ll need to be AR [Adventure Rank] 30 or above for. You can also start the “Cypressus Custos Chapter” story quest with Kamisato Ayato if you’re AR40 or above.

From April 1 through April 11, we’ll get a camera-based event called “Outside the Canvas, Inside the Lens,” centering around an Inazuman illustrator. Concurrently from April 7 through April 25 is the “Hues of the Violet Garden” event, which involves quests to “help organize the Irodori Festival,” and deals with four modes. It’s very similar to the recent Fleeting Colors shebang. You need to be AR30 or above to participate, and complete the requisite Archon quests seen here.

The confluence of several aspects of this update ensures that it’ll be one of the bigger ones in recent memory. You have a new highly anticipated character in Kamisato Ayato, an old beloved party member that hasn’t been available for a long while in Venti, a significant chunk of story-related content, and a new area. It’s a lot!