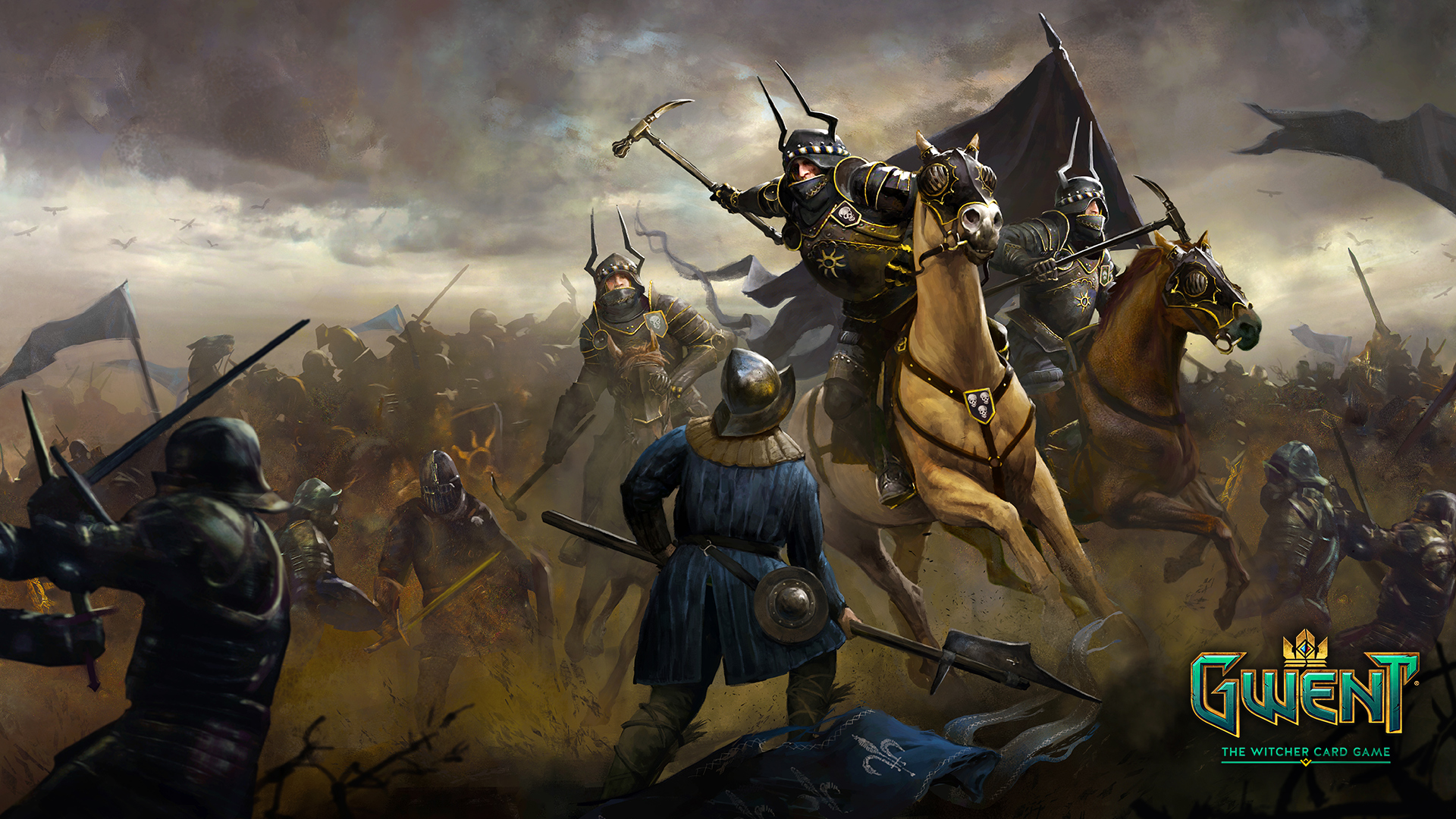 Gwent is finally ready to make an impact on the lore of the Witcher universe. Originally just a card game within The Witcher 3, it eventually spun off to become its own competitive standalone game. Now, developer CD Projekt Red has revealed its single-player mode.

Announced at gamescom, Gwent‘s story mode is called “Thronebreaker.” According to the Gwent site, Thronebreaker features a new protagonist named Meve. Here’s the description of her tale: “[Meve is] a war-veteran queen of two Northern Realms. Facing an imminent foreign invasion, Meve is forced to once again enter the warpath, and sets out on a dark journey of destruction and revenge.”

CD Projekt Red also gave vague details as to what can be expected of this single-player campaign: “Explore new and never before seen parts of The Witcher world, embark on thought-provoking quests, gather resources, and engage in custom-made story battles, which twist the game’s rules in wildly unexpected ways.”

Alongside the reveal is this teaser trailer that’s embedded above. It’s sharp, but it may not be reasonable to expect a card game to be able to deliver the same kind of story that an action RPG can. We’ll see when Thronebreaker releases later this year. In the meantime, Gwent is still in public beta on PC, PS4, and Xbox One.

Gwent Thronebreaker is Coming to the Witcher Card Game! [Gwent]