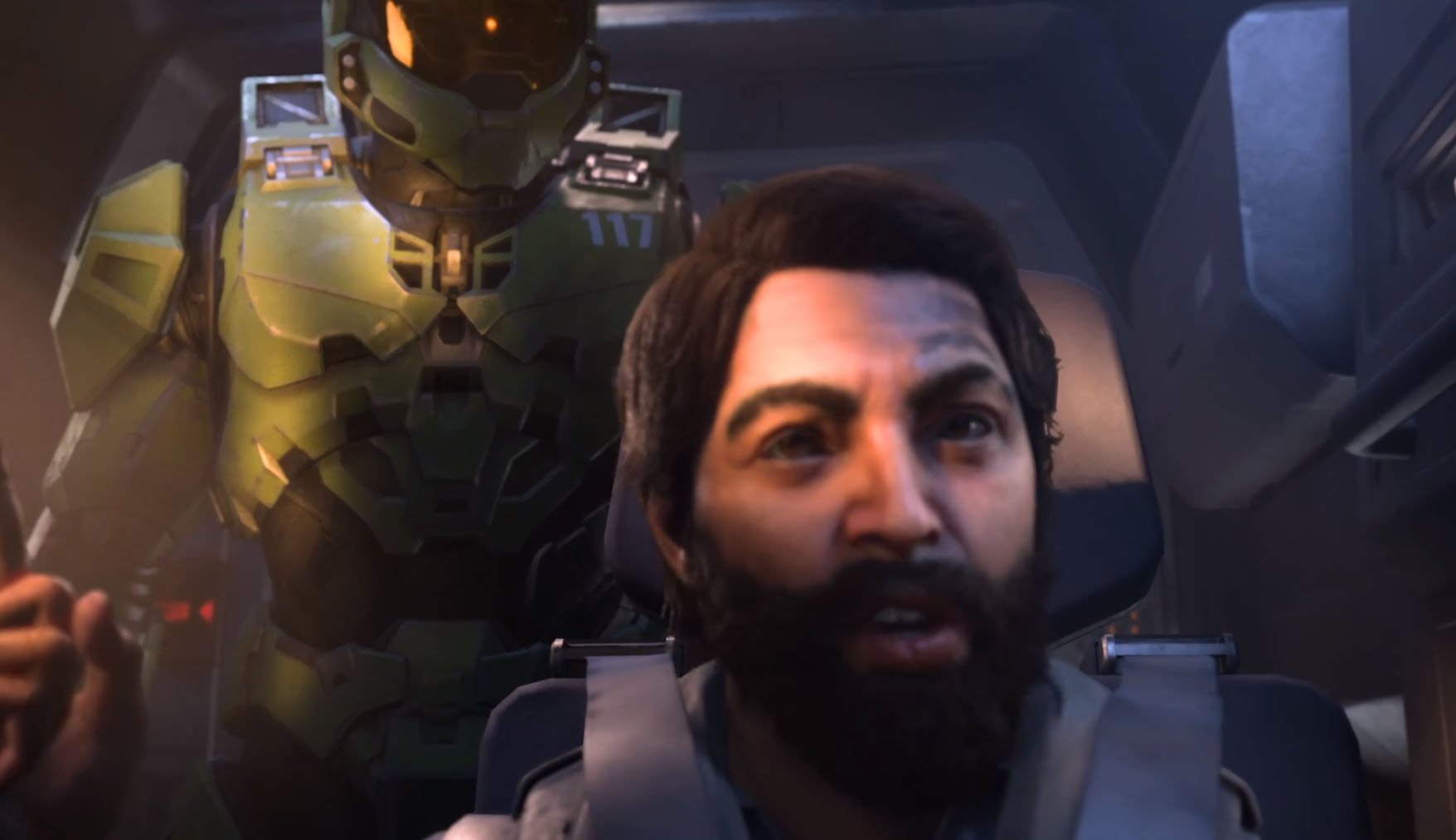 Live from the Xbox Games Showcase

Microsoft kicked their July Xbox Games Showcase off with their heaviest-hitter: Halo Infinite.

After ages of radio silence and vague hype, we actually got a real look at Infinite today. An intro cutscene quickly transitioned into an in-game one, followed by Chief setting foot out into the game’s new world.

Smartly, they are replicating the Combat Evolved format, with a lush mountainous landscape as our first major glimpse into the game, as well as a good old fashioned Warthog romp. Then that nostalgic score kicks in. This looks like it’s going back to basics, folks: with some twists (like a grappling hook that pulls enemies/you closer)!

Microsoft says that the game is “twice as big as the last two Halo games combined” and runs at a “flawless 60 frames-per-second.” Multiplayer news will be arriving “in the coming months.” You can watch the entire eight-minute clip below. It’s sleek, and decidedly Halo. I’m in, but I’m one of the rare few that pretty much never left.