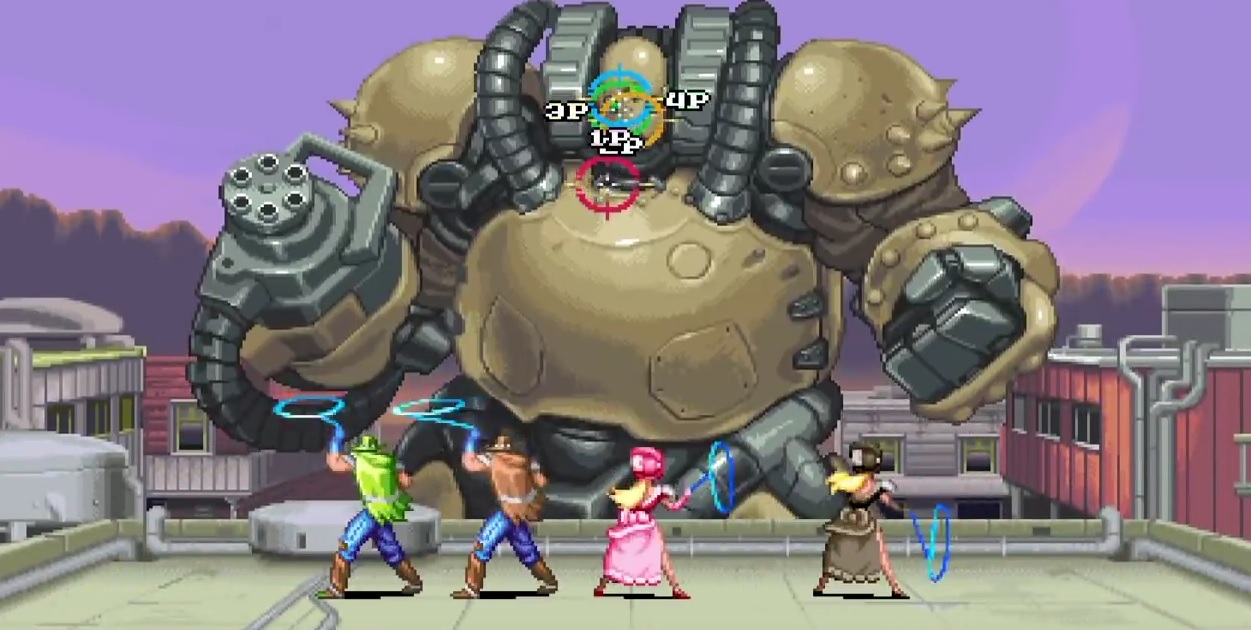 Natsume is bringing back Wild Guns on the PS4 as Wild Guns Reloaded, and it looks like it’s still going to have an old school style! I don’t know what I expected — initially I thought it was going to be in 3D — but this is a welcome surprise.

Maybe for those of you who didn’t grow up in the era of the SNES it’ll come as a disappointment, but I love it. It looks similar, but Natsume seems to have reworked and improved the quality of the sprites a bit.