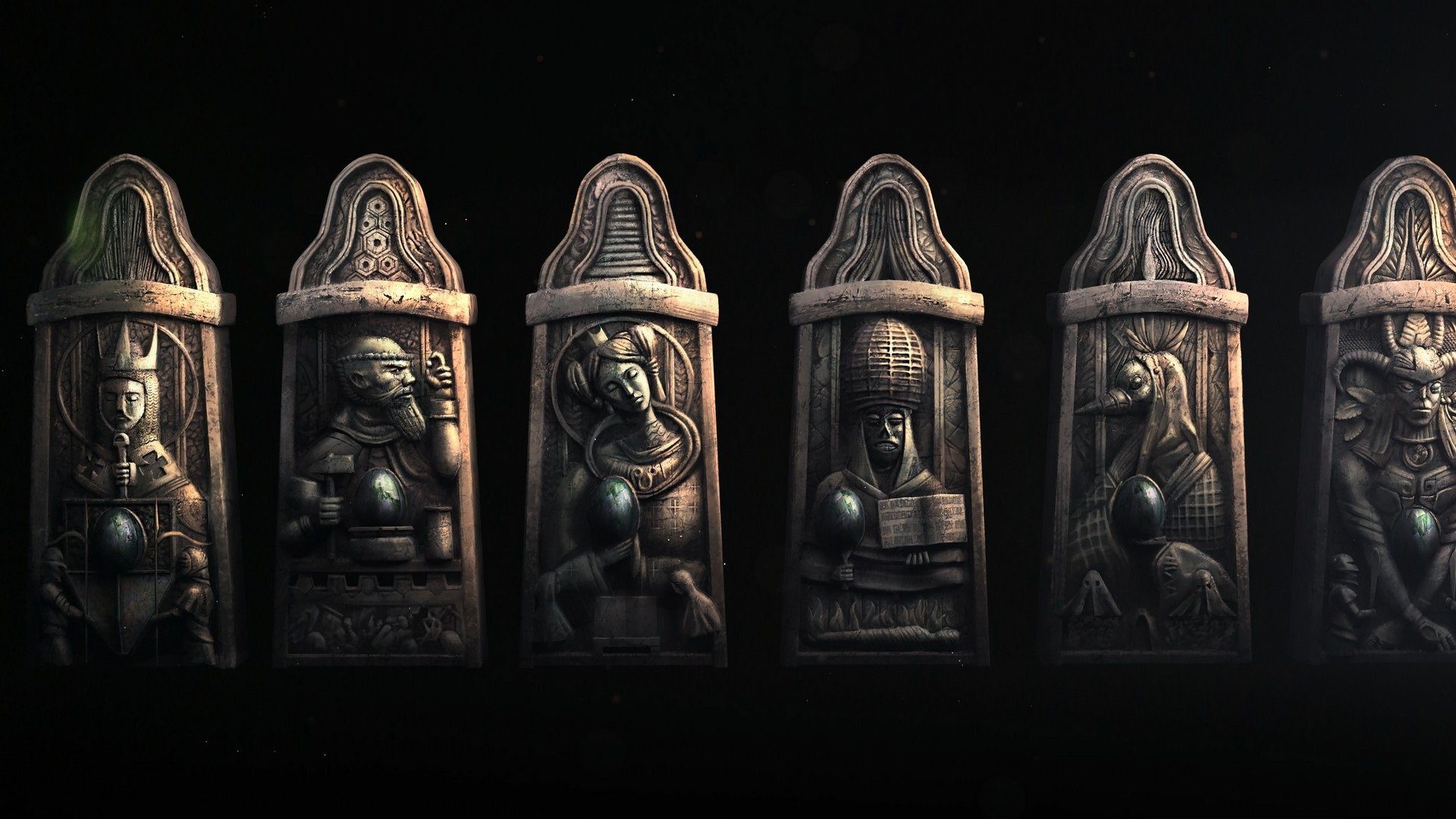 You can easily see it!

“World Tendency” is one of the most esoteric aspects of Demon’s Souls: perhaps one of the earliest examples of the “it takes a village” mentality when it came to community-driven education in the Souls series.

While World Tendency is back in the PS5 remake, there’s one big change: you can plainly see it on a menu!

As stated by the remake’s creative director in the past, the new system is meant to be more transparent to players while maintaining the spirit of the original. Each world has its own rating (white for simpler encounters and less rewards, with the opposite being true for black), on a sliding scale of sorts. At least, that’s the simplest way of explaining it, as there are tons of world tendency nuances in regards to NPCs and many other facets of Demon’s Souls.

Doing anything from beating bosses to various named enemies can alter it, which in turn, impacts NPCs showing up as well as the appearance of “Black Phantom” NPC invaders. It’s weird, but once you get used to it, it makes the world of Demon’s Souls a little more unique. It’s also really fun to experience blind, if you choose not to game it and treat it like a math equation.

So what’s new in the remake? Well, simply put, you can view your game’s World Tendency by simply pausing the game! All you need to do is head to the game’s menu, then press the d-pad to get to the screen above. That’s it! Make sure you check out all of the details for World Tendency in the link above, but now it should be much easier to discern what state you’re in at a glance. No more checking wikis, then checking specific areas of the game, then re-checking.