And what to expect

E3 starts on Saturday this year, which seems absurd considering that it was just three years ago that Monday morning was the designated spot for the first press conference. But Bethesda and EA swooped in, doing their best to push back the boundaries of E3 as best they could. (Ironically, EA did this by completely separating itself from the actual convention.)

The ripple effect is akin to having an airplane row all to yourself. You’ve got room to stretch out, to sprawl without disrupting your neighbors. Each publisher and platform-holder has more time in the spotlight because its competition isn’t stealing all the attention mere hours later.

That being said, it’s somewhat tougher for you, the audience, to plan for. The grueling gauntlet of Monday press conferences doesn’t exist anymore. Now you have to be readily available over the course of three days. It can be tough to manage.

So, in the interest of getting you prepared, we’re documenting how long each presser is expected to last, along with where you can watch them. Without further ado: 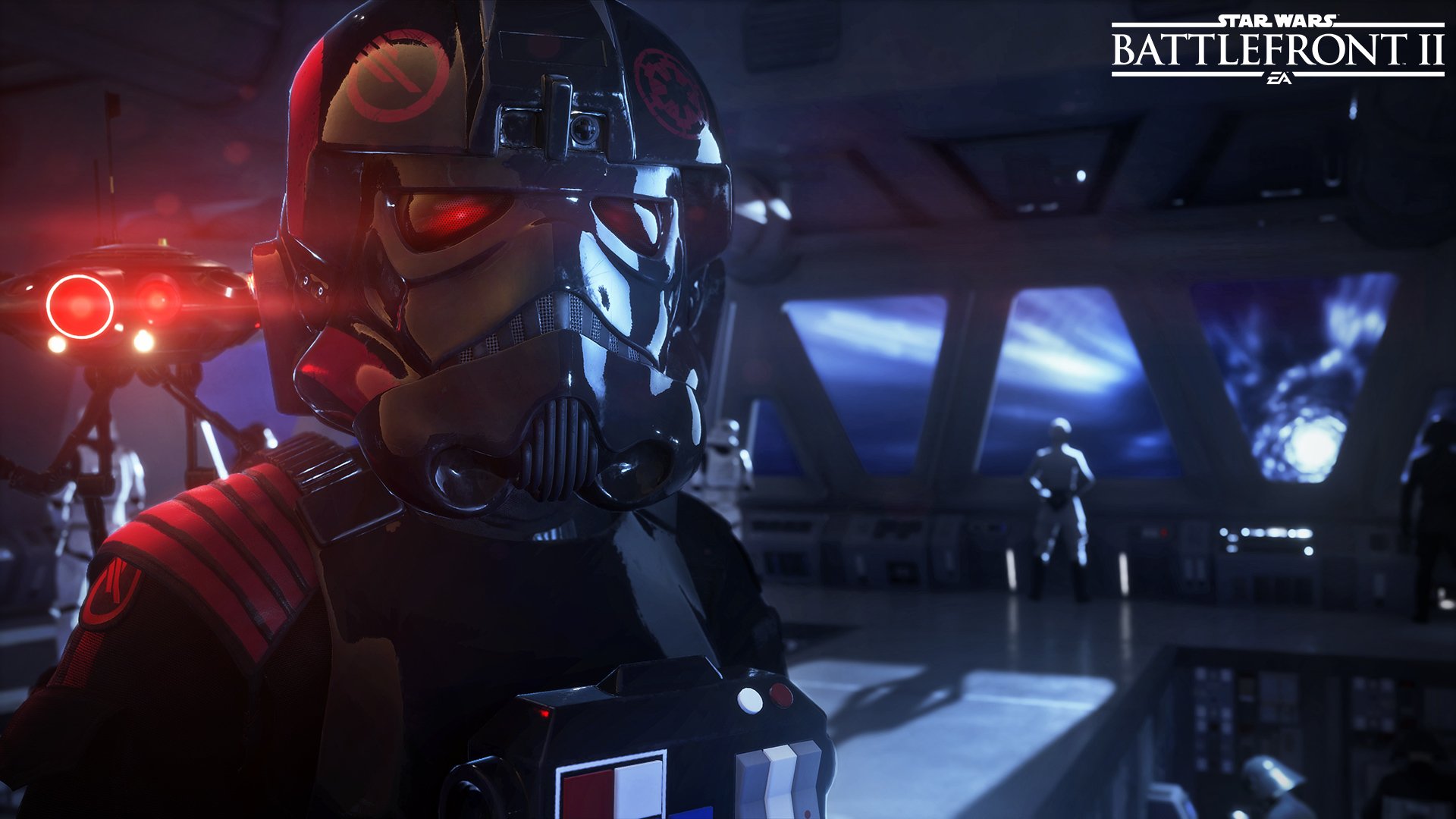 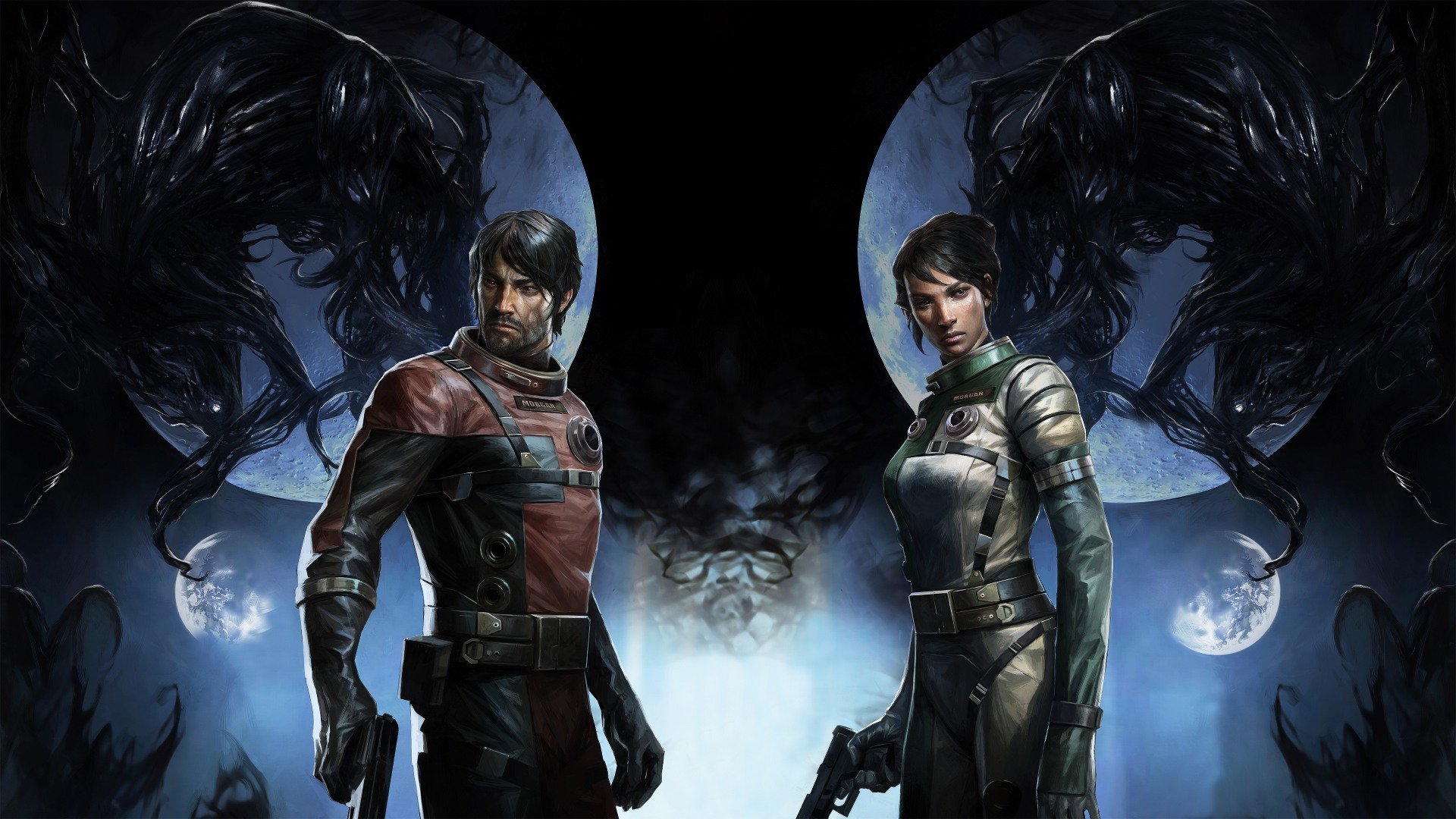 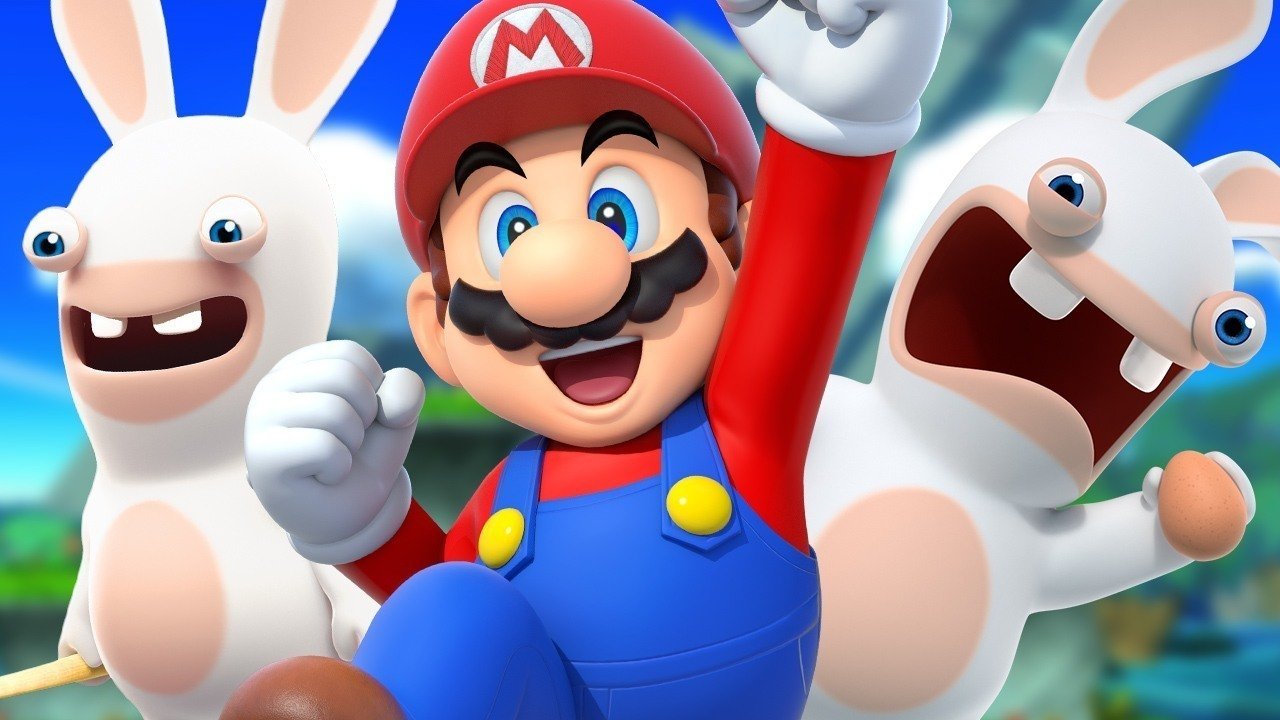