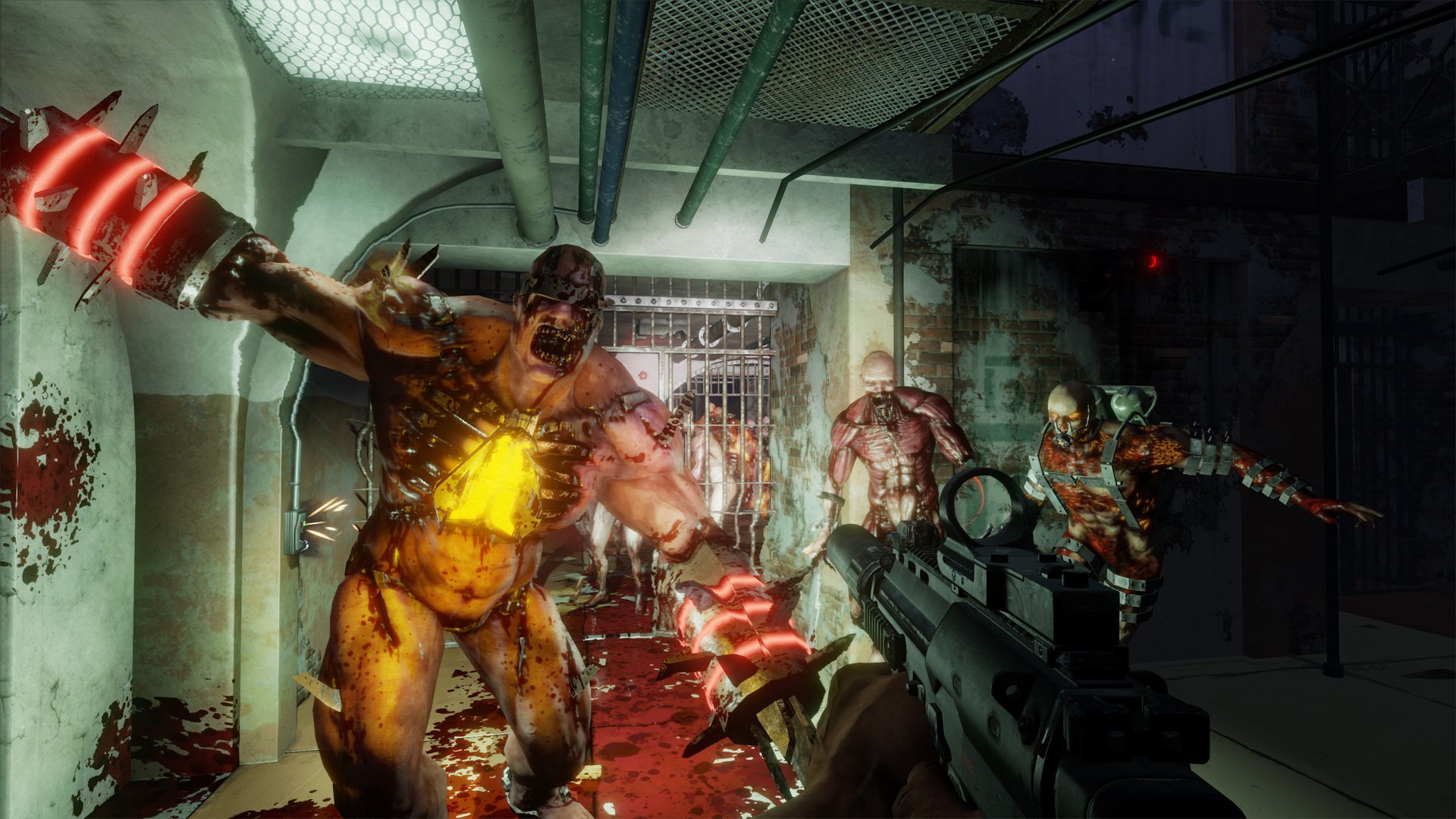 There are benefits even without a 4K TV

I had forgotten that the PlayStation 4 Pro is coming out this year. Part of that stems from my lack of a 4K television now and into the foreseeable future, part of it has to do with the not exactly long list of games that’ll see visual enhancements in 2016, and part of it has to do with the just-released PlayStation VR, which is overshadowing the console in my mind. The Pro seems nice and all, but is it $400 nice? Probably not for someone like me who has already invested in Sony’s current hardware.

In the days leading up to the system’s November 10 release, we’re bound to see and hear much more from developers whose games will tap into that extra power. One such game is Killing Floor 2, which you can get a sense of in this trailer and screenshot collection. The PS4 Pro features are:

The game itself won’t be out until Nov. 18, and that also goes for the out-of-Early-Access PC version.

By covering anything related to Killing Floor, I run the risk of Zack kidnapping me for a forced co-op session in some underground bunker. He’s been trying to get me to play Killing Floor 2 with him for months and months to no avail. If I ever disappear, you know where to look first.