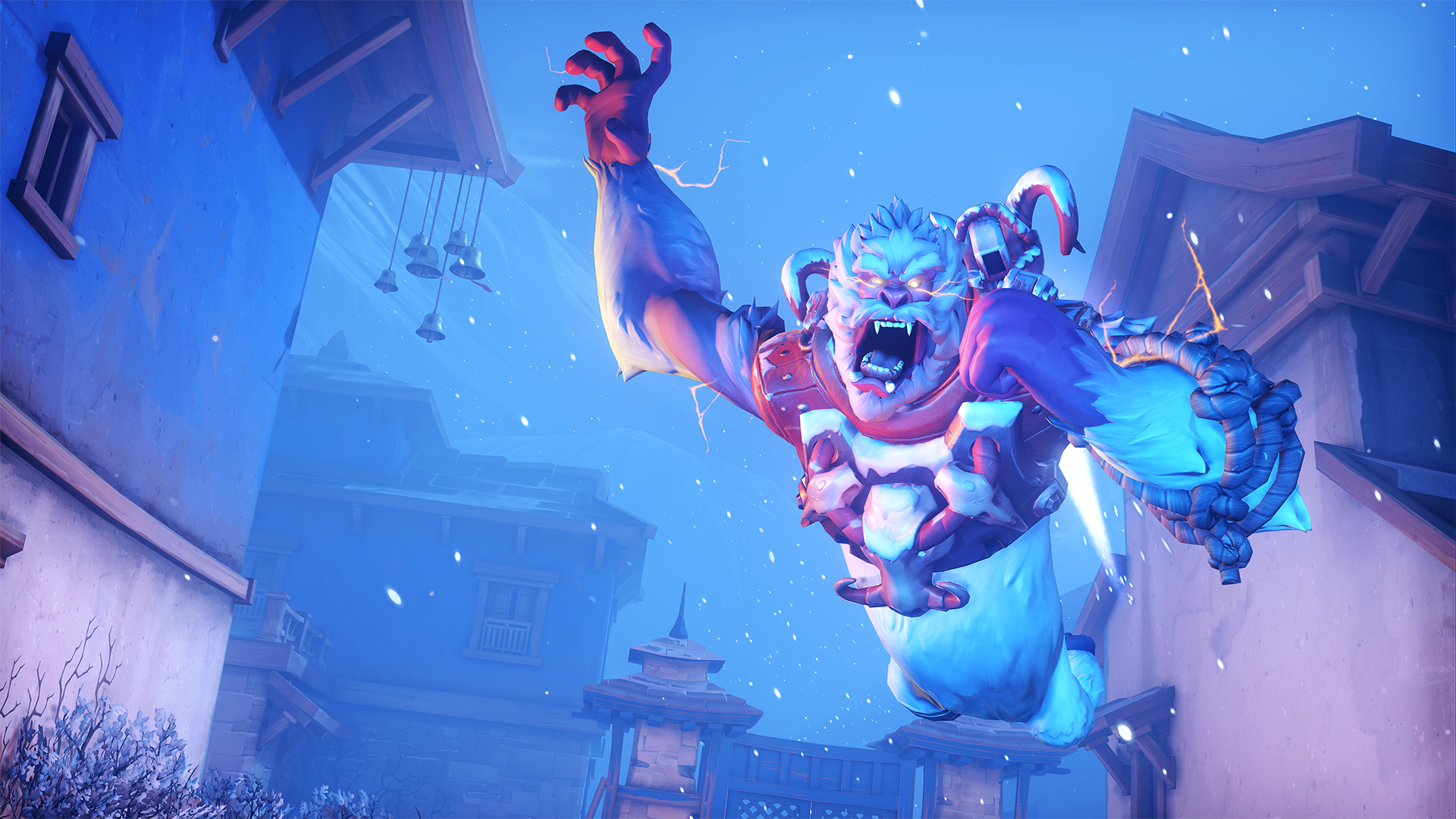 The wintery celebration returns to Overwatch 2

As Overwatch 2‘s second season rolls around, the game’s holiday event, known as Winter Wonderland, has finally returned, and some new seasonally-themed cosmetic items along with it. The event officially runs from December 13 to January 4, 2023, you’ll have plenty of time to try for the new skins, victory poses, and emotes. Along with the cosmetics, players will also be able to play the classic Winter Wonderland game modes that Overwatch has introduced in the past, so veteran players will likely be excited to jump back into those again.

The four returning game modes include:

How to earn the new Brigitte Ice Queen skin 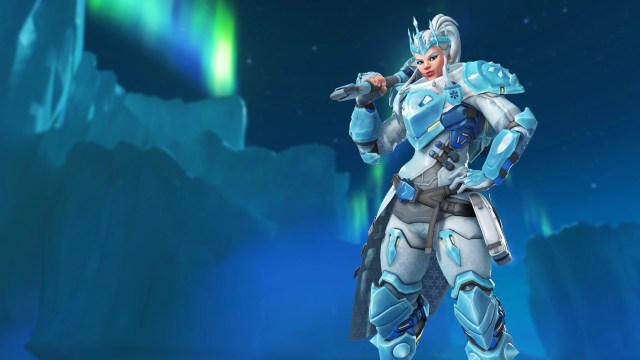 By playing the winter themed game modes, players can unlock a bunch of new Christmas ornament sprays and a snowman head weapon charm (there’s also a new Festive Wreath weapon charm that’s not tied to this challenge), as well as an Epic-tier Ice Queen Brigitte skin. All they need to do is complete a series of challenges in these modes:

Other new skins include a Gingerbread outfit for Bastion, an Ice Angel skin for Echo, and Mei’s Hu Tou Mao skin, which are available in the store and will require a purchase with Overwatch Coins. Don’t worry if you’ve missed out in the past, either, because Winter Wonderlands cosmetics from previous years will also be available for purchase in the shop, like Zenyatta’s Toybot skin for example.

In addition to in-game purchases, players will also have the option of getting some cosmetics for D.Va via some Twitch drops. Between December 25 and January 4, fans can tune into drop-enabled channels under the Overwatch 2 category to earn some extra flair. If players watch 2 hours, they’ll earn the Festive D.Va Victory Pose, and 4 hours will earn them the Sleighing D.Va Legendary Skin. Players will just need to make sure that their Battle.net account is set up to earn Twitch Drops.