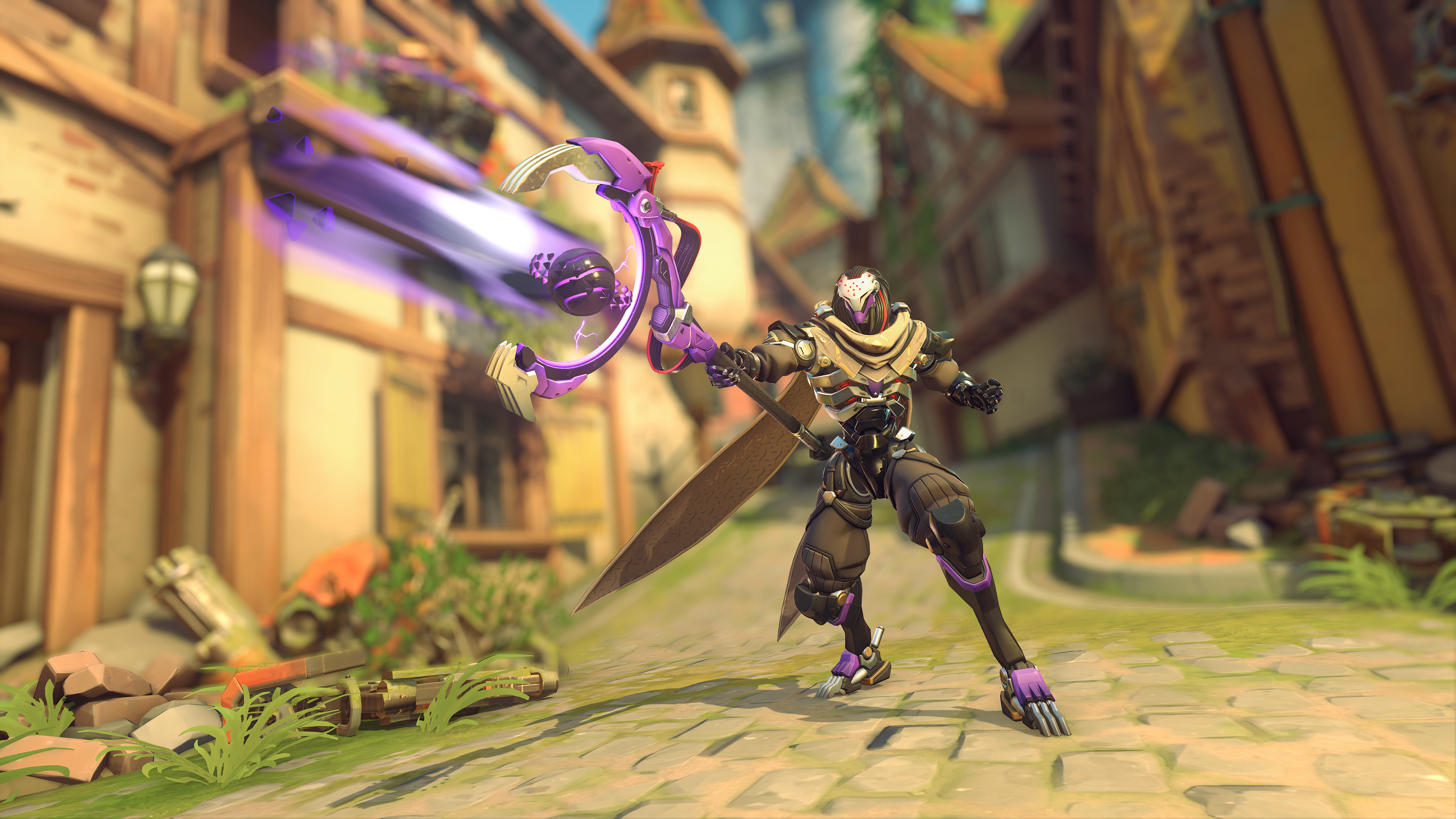 Big changes are ahead

Like any live service game, Overwatch needs constant maintenance — not only to add new content, but to just fix all the stuff they have in there already. When the whole point of the game is to have a bunch of overpowered heroes fighting it out, it’s easy for certain characters to get a little too overpowered in the process.

Players are looking forward to seeing some new maps and the rebalancing of heroes like Sojourn and Bastion, and of course, the real star of the show this time around is the new Tank hero, Ramattra. There’s a whole lot of new info in this huge start-of-season patch, so let’s see if we can’t simplify and find the most important bits. 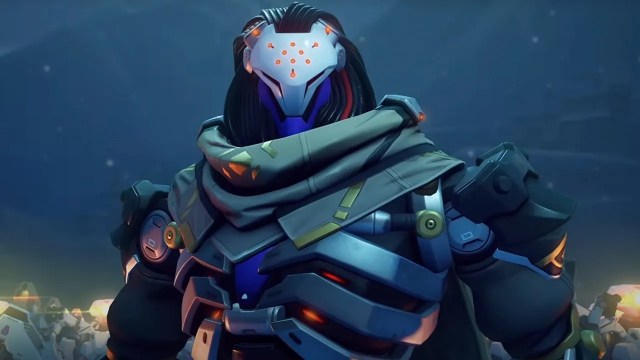 With this update, Ramattra is now a playable character in the game. He won’t be available in the Competitive pool for the first two weeks of Season 2, but he’s available for us all to fight over in the Quick Play queue. Ramattra has a pretty long list of abilities, so if you’re at all interested in trying him out, I’d recommend checking out our previous report to get a sense of his powerful kit.

Plenty of other heroes got some balance changes as well, including Doomfist (he probably had the most changes to his kit), Junker Queen, Bastion, Sojourn, Symmetra, Tracer, Ana, Kiriko, and Mercy.

This one’s a bit tucked away in the patch notes, but it’s one of the more significant changes this time around: the damage role passive no longer gives players a movement speed bonus, and will instead increase the reload speed bonus from 25 to 35%. It’s a smaller tweak, but it affects the majority of the hero roster, so it’s worth noting for sure. 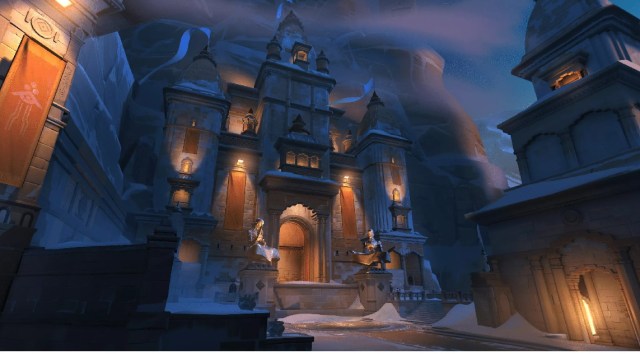 Players have been itching for some new maps, and Blizzard is definitely delivering on that front. Not only are we getting an entirely new location in Shambali Monastery, but we’re also seeing some new time-of-day reskins of old favorites like Blizzard World, Nepal, and Oasis.

As expected, there are also fixes for the plethora of bugs that have been plaguing the game. Some of the more notable changes include a fix for an issue that caused some players to lose competitive challenge progress, a fix on the Busan map where players could get stuck, a fix for the geometry on Colosseo and Esperanca that allowed players to contest the payload without being seen, and heroes can no longer take damage from their own abilities while on the other side of a friendly barrier. Of course, there’s plenty of other stuff going on under the hood, too, if you’re interested in checking it out.

With this being the first big update since Overwatch 2‘s release, I’m pretty pleased with the offerings so far. It all looks good on paper, at least, with those hero rebalances and other fixes, but as always, it’ll take getting in-game and playing around for a while before deciding how effective the changes actually are. The only hero I regularly play who had any changes was Mercy, and I don’t really care about her getting more ammo for her pistol in the grand scheme of things. So, all things considered, it could have been worse.

This is gonna sound silly, but even over a whole new hero, the change I’m most excited about with Season 2 is the new maps. I’m excited to see the return of some old favorites of mine (Blizzard World is a particular point of interest for me as a theme park enthusiast), and even a time-of-day reskin can make the whole map feel entirely fresh.

Don’t get me wrong, Ramattra is an exciting new addition to the hero roster, but I can’t help but feel that Blizzard’s character design is getting a bit bogged down with too much noise, especially when it comes to the ever-growing hero kits. As I said, it’ll take a few days of playing around to reach a final verdict. I’m just happy that my unjustly-doled-out ban that I earned from disconnecting to the servers too many times has finally lifted. See you in-game!