No trips to The Collector necessary

Dead Cells‘ most committed players better save their gold if they want the most extravagant edition of the game. The new collector’s edition pushes north of the century mark, but it has the goodies to make it oh so tempting.

Just announced this morning, the Dead Cells Prisoner’s Edition is a $110 collection of merch for PlayStation 4 and Switch. The linchpin is a 22cm PVC statue of the Dead Cells protagonist, the unnamed prisoner who dies over and over again. A video overview of the figurine is embedded above.

Here’s everything that’s in the Prisoner’s Edition of Dead Cells (and the image below shows all of it):

Signature Edition Games, the company that’s making the Prisoner’s Edition, is limiting this run to 10,000 copies. The first 500 people who pre-order will get a bonus collector’s coin.

Dead Cells: The Prisoner’s Edition will release on June 30, but pre-orders are open now. If you’ve got the gold, that is. 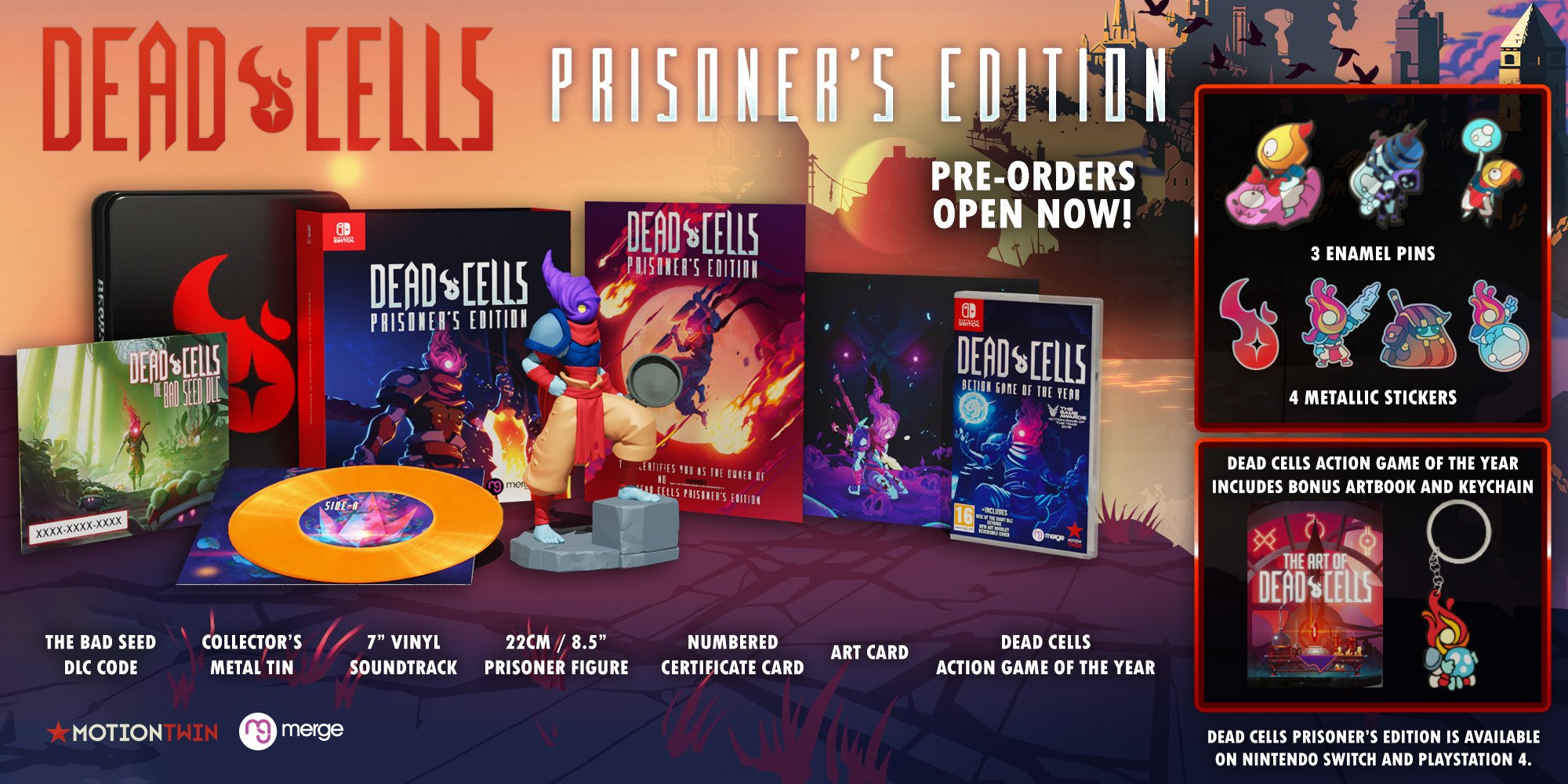