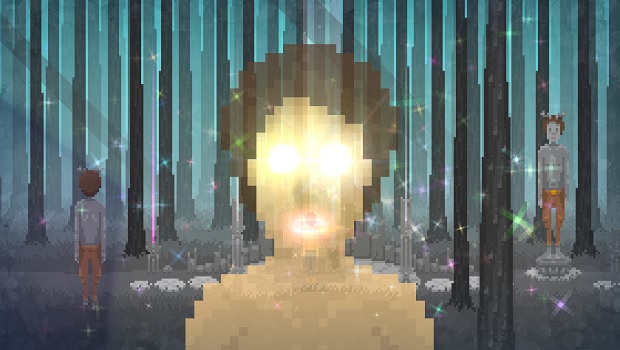 What used to be exciting is just routine now

In responding to criticisms that its Greenlight program was too slow to promote new games to Steam, Valve seems to have just turned the tap on full blast. We’ve got our third batch of Greenlight titles in April — that’s 225 this month alone. Without wanting to badmouth any developers who have had their games included in this batch (I’m sure they’re happy to be included), a new Greenlight announcement isn’t generating the same excitement as before.

Still, let’s comb through the list to see what stands out; we’ve seen the beautiful-looking puzzle game Echo of the Wilds before, the surrealistic horror game Grave is also included in this batch. There’s a bit of a surprise with Ultima Online but hey, better late than never eh? Some other titles that caught my eye were the noir-ish, interactive novel Reperfection and the unique-looking The Oil Blue. Still, it feels like these announcements are focusing on quantity over quality.