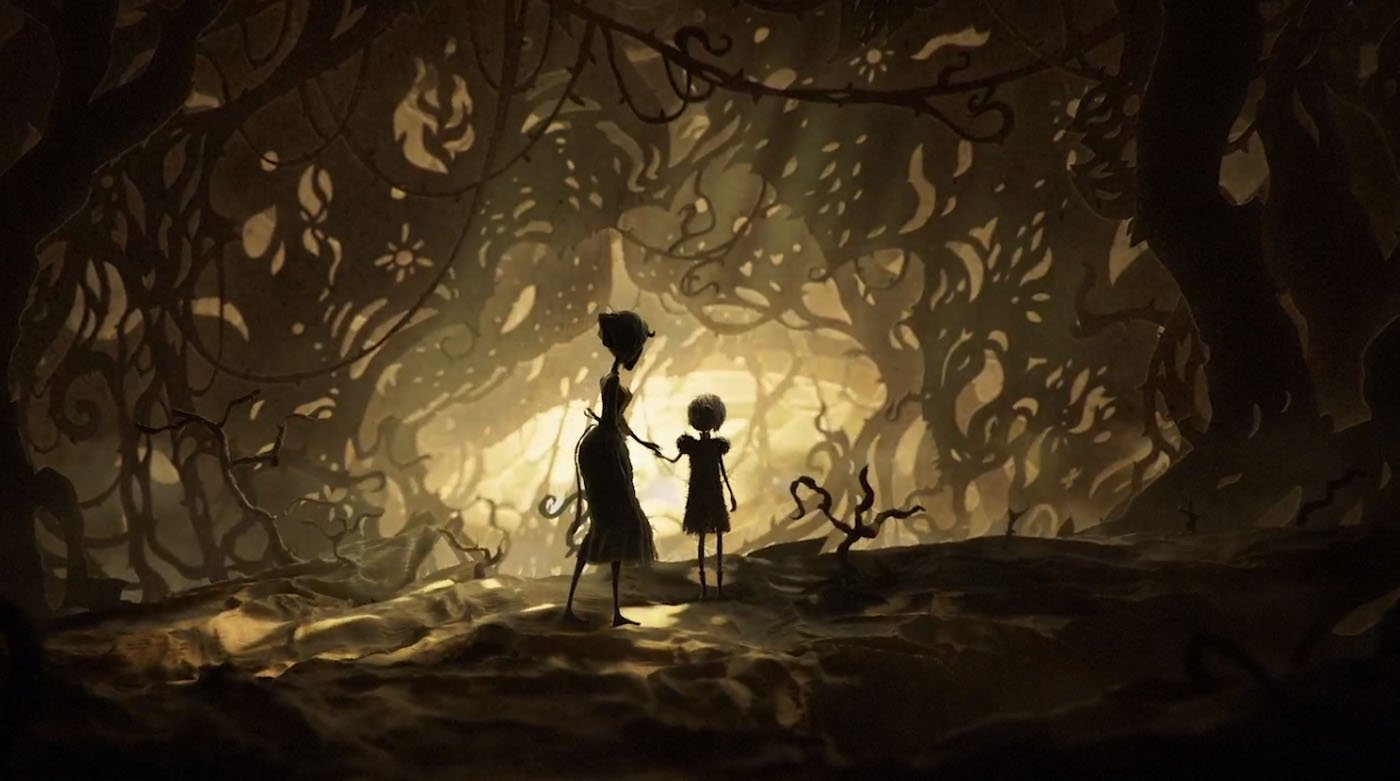 I want that Chris backstory

Resident Evil Village knocked that debut out of the park, didn’t it? Well this follow-up footage is also sufficiently creepy. Capcom, you’re selling me on this.

Today we got a new look at the game thanks to the PS5 event, and the 2021-bound title now has a bit more lore on the game’s titular village setting. The Chris Redfield drama, the inhabitants and an extra fairy tale tidbit are what you’re getting out of this.

I have never been more intrigued by Chris’ antics than I am now. I’m sure he has his reasons!