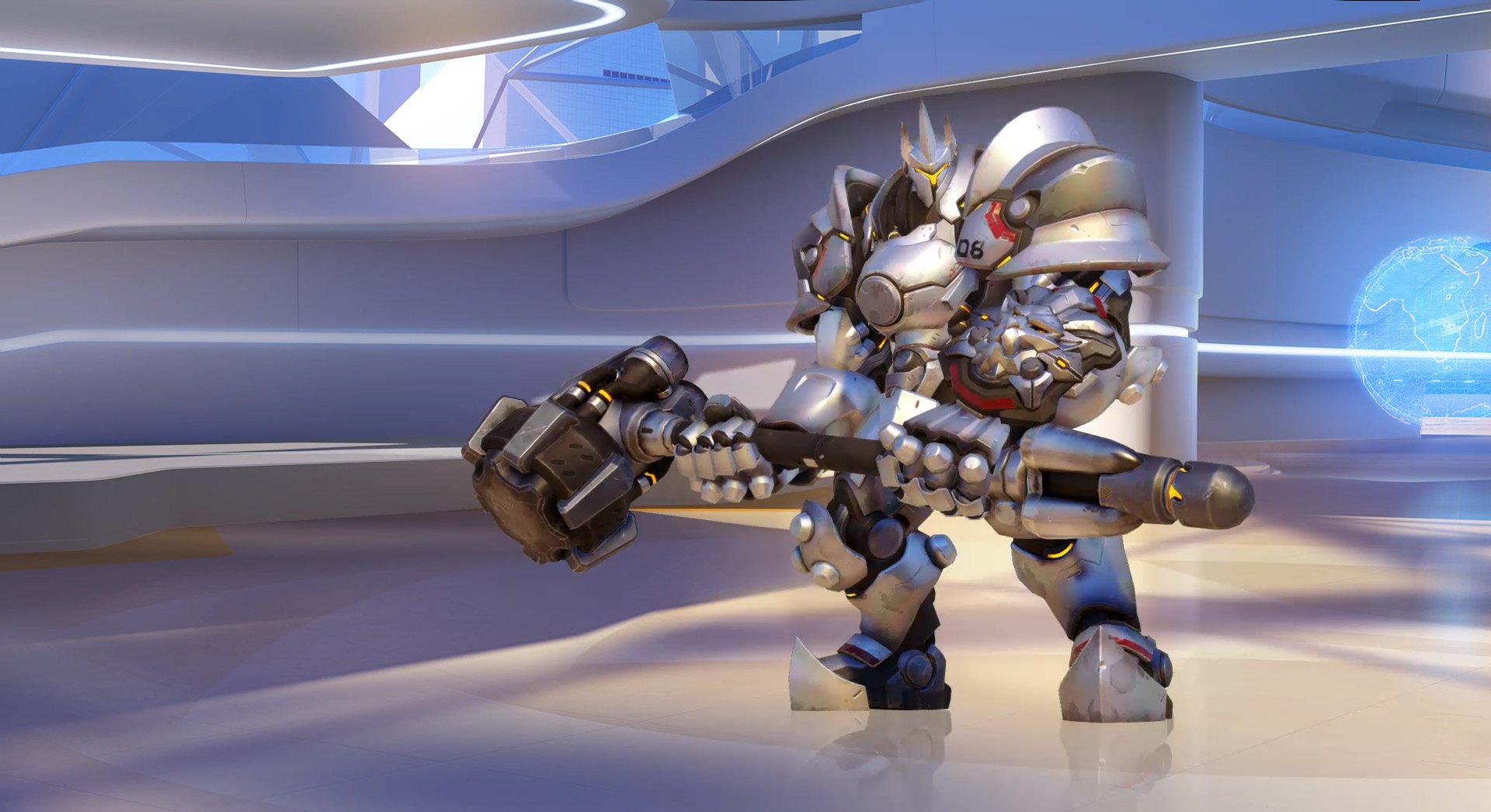 Every so often I see an Overwatch clip that catches my eye. A few months ago, there was a crucial Genji play that looked like something out of Super Smash Bros. This one isn’t nearly as exciting, but it’s cool all the same that it’s even allowed to happen.

What you’re seeing in the video below is a Reinhardt saving his team from certain doom. As a bruiser, he can launch a dash attack that charges an enemy (the same one that actually pushes Genji off the edge above), which is used to counter a self-destruct sequence from D.Va, who pilots a giant mech.

It’s the little things that make this game fun from play-to-play.