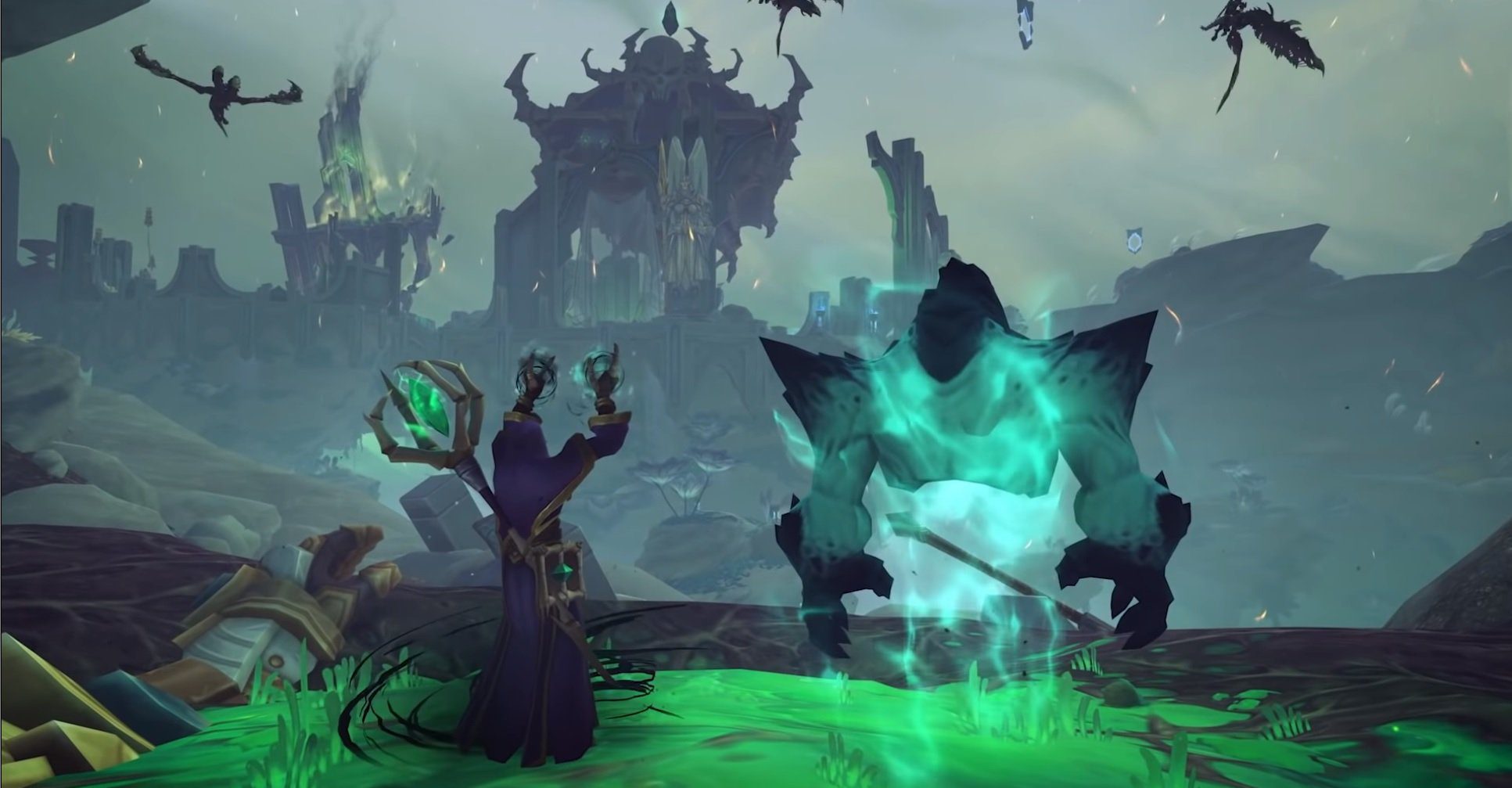 In just under five minutes

World of Warcraft‘s next expansion is coming on Monday. For some people, this is basically how they’re going to be spending a lot of their free time in the next two years. For the rest of you, you can probably roll your eyes right now or get semi-excited at the prospect of jumping into a new expansion, then leaving.

For everyone who is playing, Blizzard just put out a new “survival guide” for Shadowlands, and it’s actually pretty informative. Clocking in at just under five minutes, the clip serves as a quick rundown of what to expect from the expansion. The big draw is the quick recap of the “Covenants”: a mechanic that you’ll encounter at max level that lets you pledge to certain in-game lore organizations.

These grant abilities, access to specific locations, and the soul binding system: which is basically a revamp of the same expansion-specific “skill tree” thing we’ve seen for a while. It also briefly hits on the adventure challenge dungeon angle: which seems a much more expanded island expedition system from Battle for Azeroth that got old fast.

Expect our review in progress a little after the expansion hits!

As a reminder, the global launch time will be 3PM PT in the US.

Here are the basic tenets of the expansion: