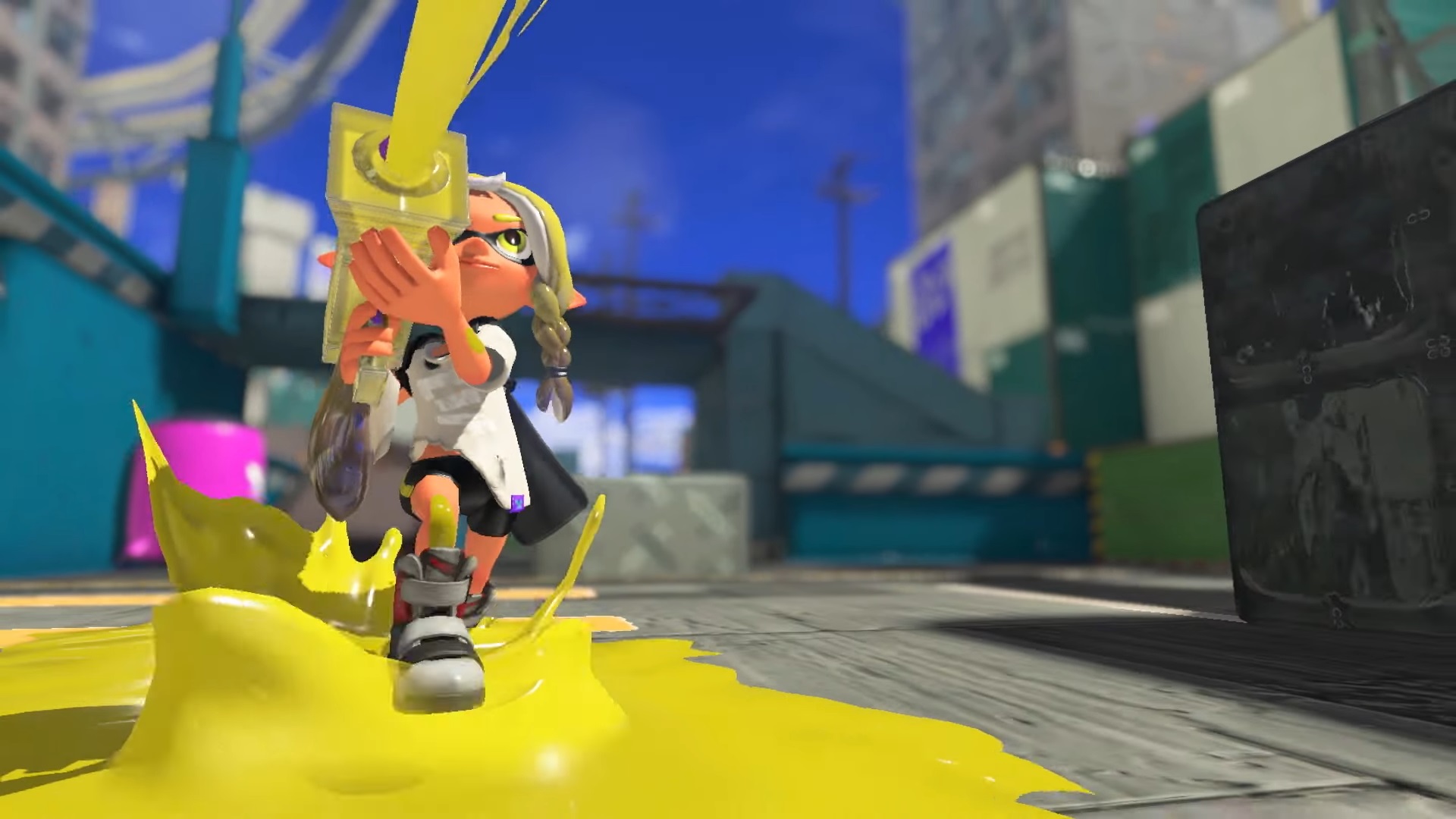 Nintendo has launched an official Splatoon 3 tutorial on their YouTube channel — which they are dubbing a “Beginner’s Guide.”

Clocking in at nearly five minutes, it walks you through basically everything you need to know to play the game. Even the setup! Nintendo starts simple, giving folks background info for the “kid and squid” morphing mechanic, then inking/weaponry, then game modes. It’s actually super useful, as the gameplay is simplistic enough to literally watch this video, then dive in. This is going to be especially useful for the upcoming Splatfest demo, as some folks may have not played the series up through this point.

Coincidentally, you’ll also get a ton of new footage for Splatoon 3. None of it is revelatory per se, but people who are really looking at every single detail until release might want to check it out, as there’s a lot of environmental showcasing going on. It also serves as a nice recap of most of the stuff the team has shown so far in various Nintendo Directs and showcases.

With Splatoon 3, I’m at the point that I’m typically at in the “post-Direct” lifecycle of first-party Nintendo games. I’ve seen enough, I just want to play it!

[Update: Post-launch, Nintendo has provided an additional tutorial video on their UK YouTube channel, which you can watch below.]