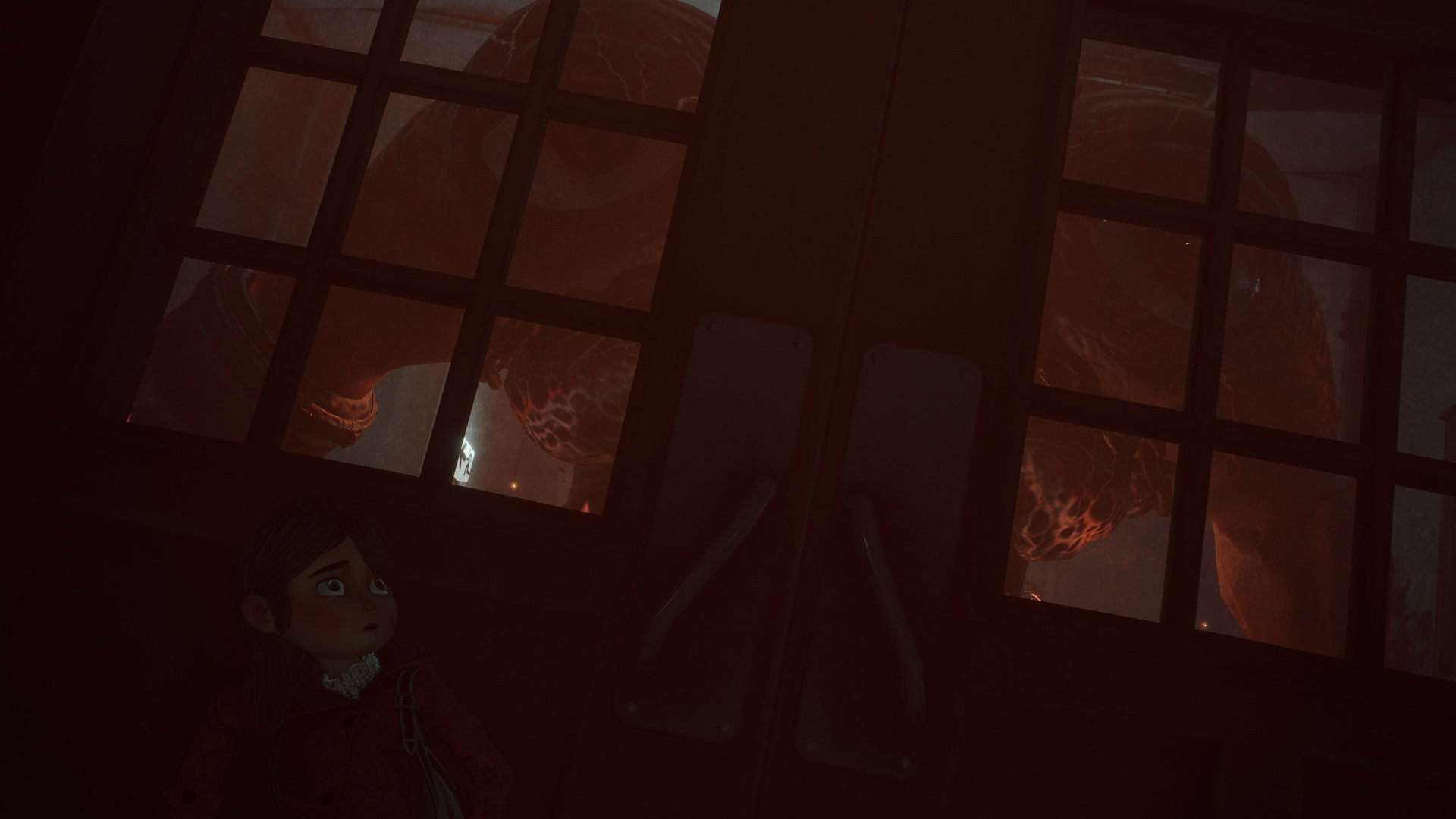 But it probably won’t be an exclusive forever

When Google Stadia launches on November 19, there will be exactly one game that’s available on Stadia and nowhere else. That’s Gylt, the survival horror romp from the developers at Tequila Works.

Gylt tells the story of Sally, a young girl who’s searching for her missing cousin. The backdrop is a melancholy town that comes alive with all sorts of untold horrors. Sally uses flashlights and fire extinguishers to dispatch the monsters. The influences seem obvious — A lot of Silent Hill, a touch of Alan Wake, all presented through a filter usually reserved for Pixar motion pictures.

Don’t let the aesthetic fool you. Gylt doesn’t aim to be family-friendly or toothless. It earned a Teen rating from the ESRB, mostly for violence and depictions of blood. It seems to be a dark and twisted adventure, one that won’t shy away from serving up feelings of tension and dread. There’s also mention of “eyeball tentacles,” which is sure to raise an eyebrow or two.

Now is a pertinent time to point out that Gylt is both plenty promising in its own right yet has nowhere near the name recognition required to be a system-seller. Gylt as the lone exclusive will convince no one to invest in Stadia; rather, Stadia’s early adopters will be interested in the technology, and a nice side effect is that they’ll be able to buy Gylt before anyone else.

Fortunately for Stadia doubters, Gylt is likely coming to other platforms eventually. During an interview with Eurogamer last summer, Tequila Works’ co-founder Raúl Rubio Munárriz said “Okay, we haven’t confirmed that it’s an exclusive yet.” Eventually Munárriz backpedaled and expressed a desire for accessibility. “Rest assured, everyone will be able to play the game,” he concluded.