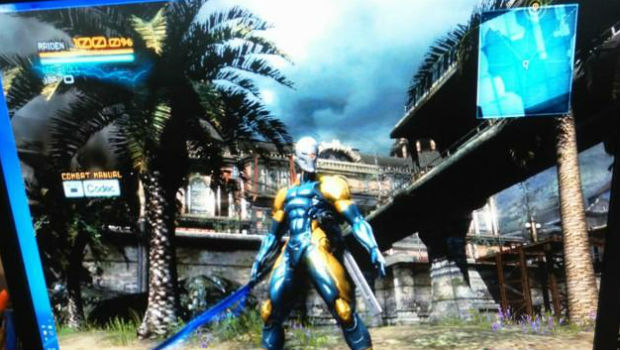 There are some who call him…Tim…I mean Gray Fox

Kojima Productions has revealed the first ever screen for the Cyborg Ninja costume, which was teased in November as a GameStop pre-order bonus for Metal Gear Rising: Revengeance (according to Konami, EU buyers will get it standard).

While it may not seem like much, skins are a major bonus for me personally, as I tend to replay action games on multiple difficulties. Skins help change the experience significantly along with the increased difficulty to keep things fresh.

I really enjoyed the demo for Rising, and it has something that many contemporary action games lack these days: a challenge. Then again, Platinum rarely lets me down in that department, so I kind of expected it!

As for the skin itself, as always, I wish it was just included with the game: retailer-specific pre-order bonuses are the worst.