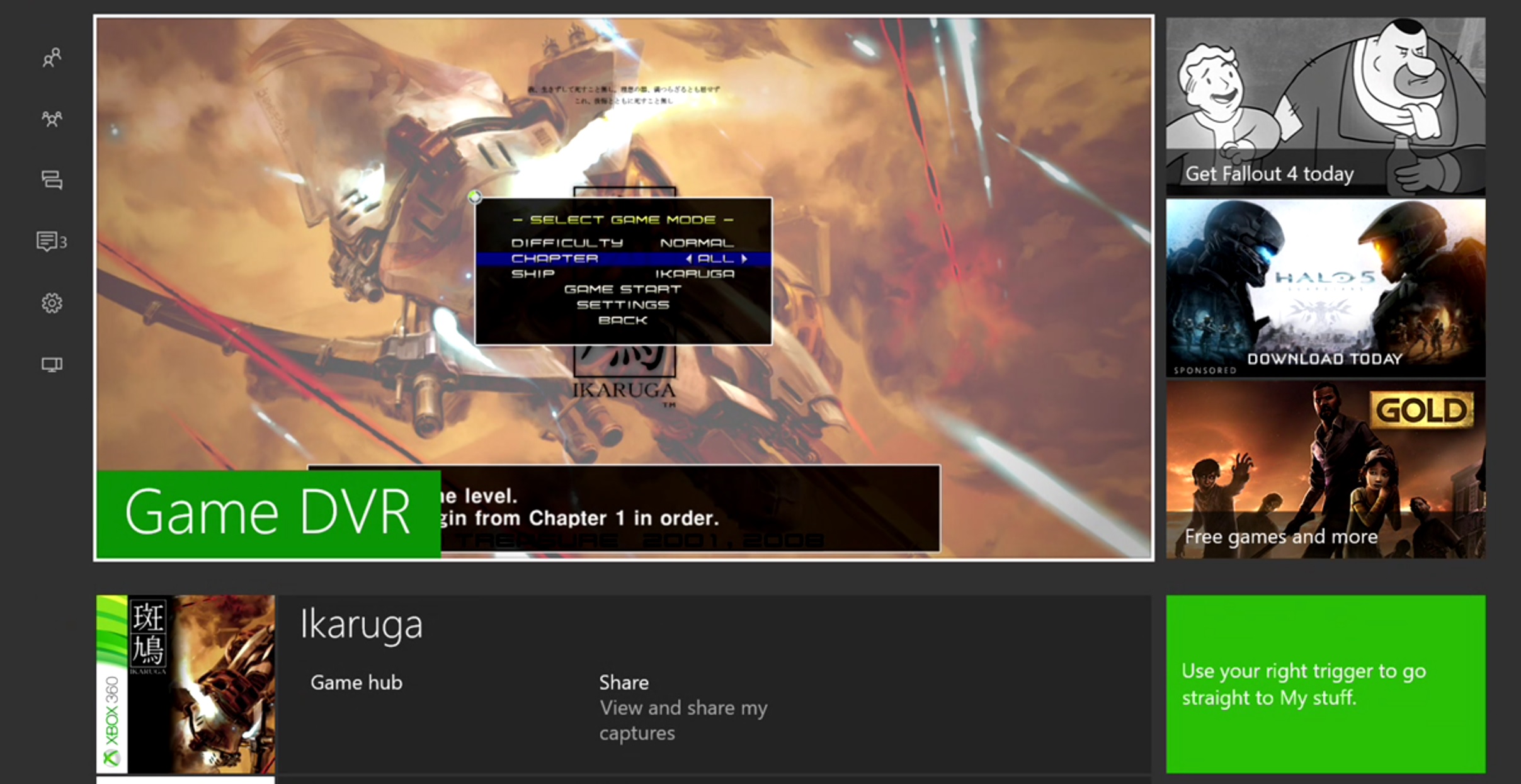 From Alan Wake to Zuma’s Revenge

Microsoft did what Sony didn’t this console generation — a wide push for backward compatibility (Nintendo deserves love for ringing it in though!). It doesn’t seem like the functionality is coming anytime soon on PS4 (in favor of renting via PS Now or re-buying games on the PSN), but for now, Xbox One owners can enjoy a ton of first and third party games.

The way it works is as simple as Sony’s “used game instructional video.” You either download the game if you own it digitally, or just put the disc in. That’s it.

*Confirmed, but not available yet