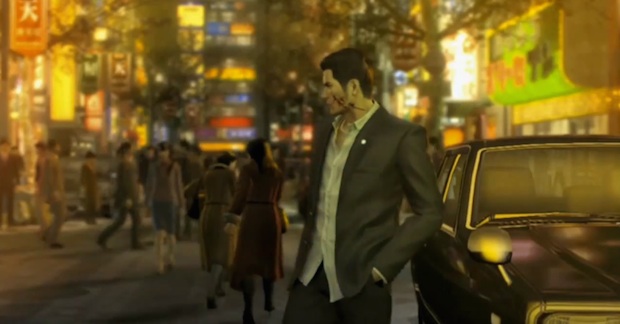 Even if you don’t understand Japanese this new Yakuza Zero story trailer looks hot as fire. This was the exact one blaring from Sega’s Tokyo Game Show booth a few weeks ago, made watchable on the internet for the first time today.

It’s kind of jerky and blurry (like an old VHS tape?) but if you think about it, the poor quality kind of fits with the game’s time period.

If you don’t understand Japanese you should still probably watch, or at least jump around and see the scenery and character entrances. Well, unless you’re already hung up on how this game hasn’t been announced for the west. Never give up hope, I say.