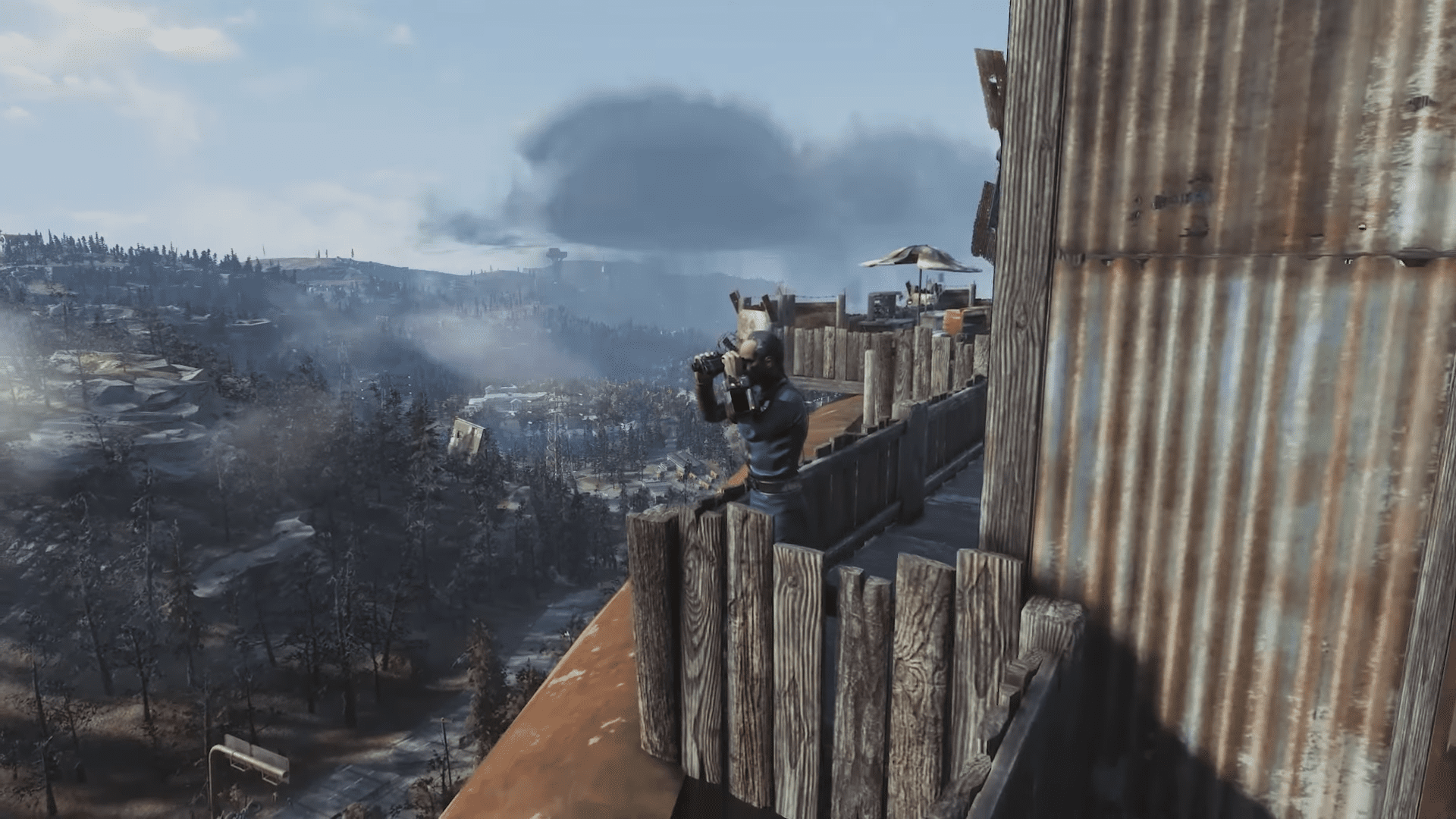 Free Worlds will shift every month for now

Fallout 76 is still trucking along, and the team has been extremely active and communicative this year. So much so that they’re providing updates on updates multiple times a month, as well as providing access to them in the private test realm, which anyone can play if they own the game via the Bethesda launcher. But in true Fallout (or Bethesda in general) fashion, there’s a polarizing feature on the way: Fallout 76 Worlds.

These are basically akin to private servers with some Fallout 76-specific levers, and will be a part of the Fallout 1st subscription, because of course this game has microtransactions and a subscription service (maybe you can pass some of that onto players now that you have Microsoft money?). As part of QuakeCon, we actually got a good look at Worlds today via a 21-minute presentation.

Bethesda sees Fallout 76 Worlds as “the first step to allowing more user customization” in the game. As a reminder, there will be a free/public version of Worlds. At the moment, the plan is to rotate the free offerings “monthly,” on a limited-time basis. The team says it will monitor feedback, and might end up shifting them around “slower or faster.”

Custom worlds are the meat of the Worlds feature though, and will be the paid element via the Fallout 1st subscription. Bethesda touts that “you can kind of build a Mario platformer” in the game now, as an example of what the Worlds system can do. They also tease the “personal proximity spawner,” which spawns creatures on you as you play the game, to create a more hectic swarm/horde feel for your modes; as well as an “infinite ammo no reload” feature. It’s gonna get wacky.

The entire Worlds feature is set to debut on September 8. 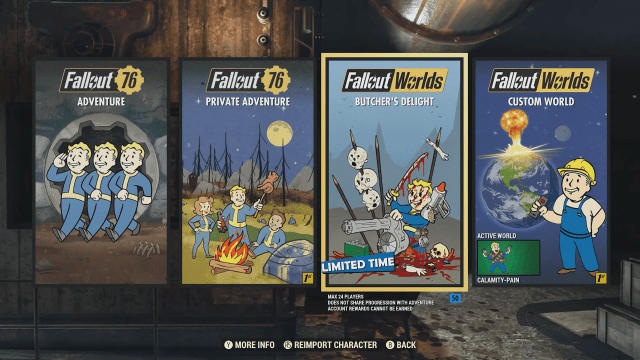