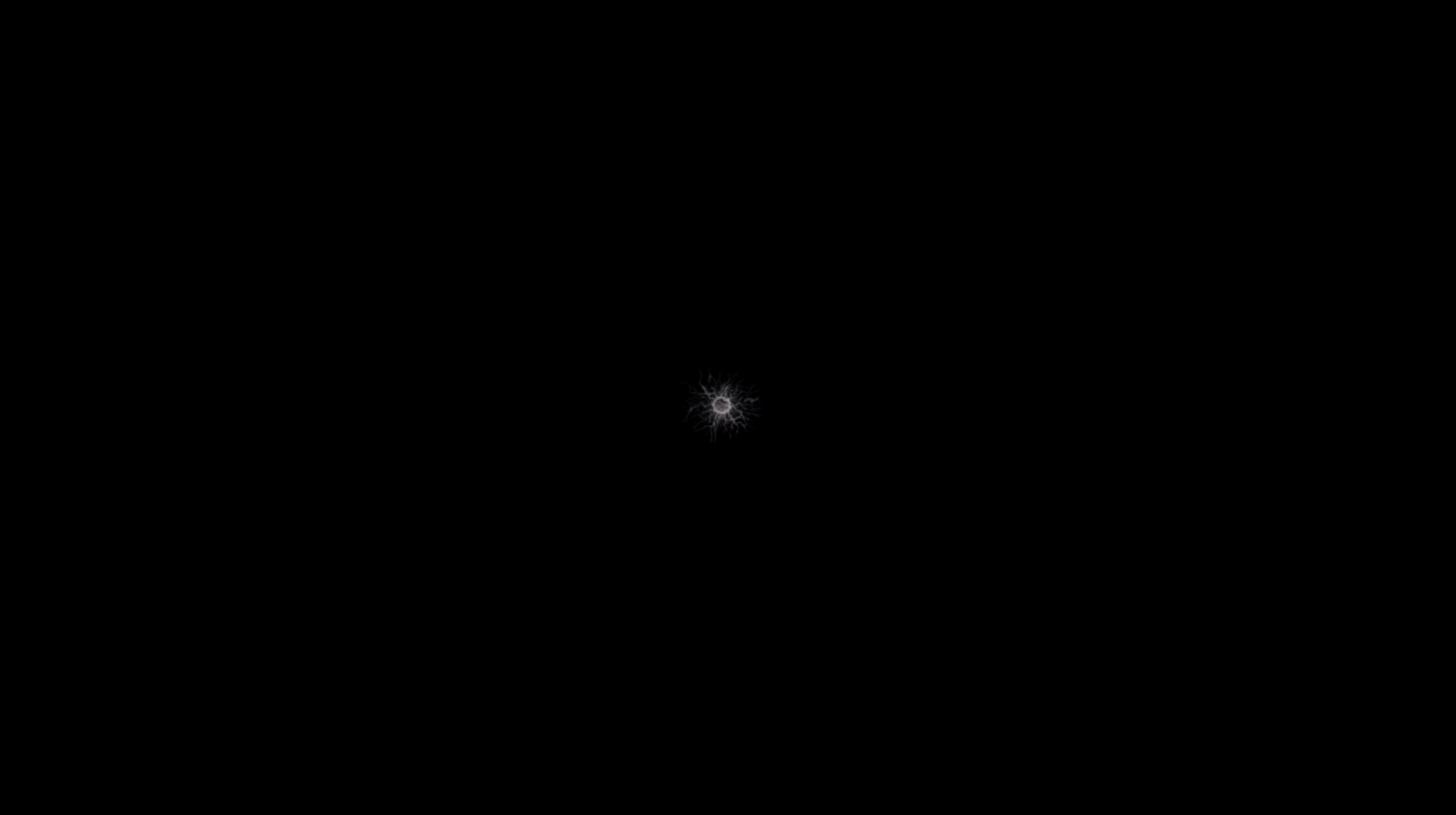 Frictional Games, the developer behind horror monster shows SOMA and Amnesia: The Dark Descent, is up to something. It’s not something you’re going to understand; it’s just something that will reassure you there’s more nightmare material on the horizon.

As noted by Rock, Paper Shotgun, Frictional has updated the site nextfrictionalgame.com. For years, this site read “Our next project has not yet been announced.” Now, there’s a 1-second looping video of a pulsating something or other. It looks kind of like a neuron (which could be a hint that it’s more SOMA). The video file is named 1230.mp4 if that leads anyone down a path of discovery.

It’s not much, but it’s quite a lot at the same time. Frictional wouldn’t update its site if it weren’t confident in the direction of its next game. We’ll probably hear more about this sooner rather than later. And there’s a good chance it’ll be spooky as hell. It’s kind of what Frictional does.

The developers of SOMA and Amnesia: The Dark Descent are up to something new [Rock, Paper, Shotgun]