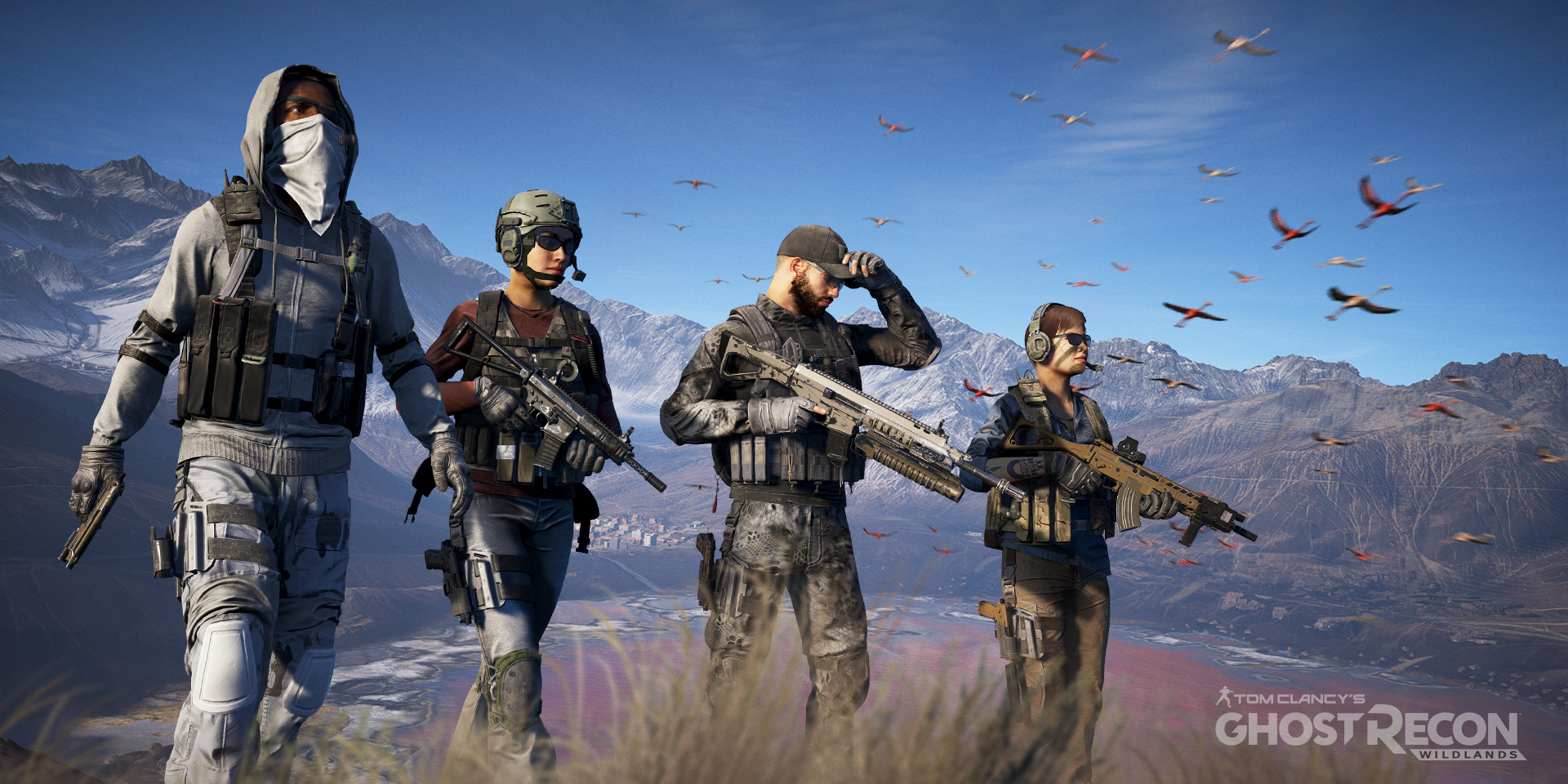 Stupid commentary and all

The previous trailer released for Ghost Recon Wildlands didn’t fill me with a lot of confidence. It looked like Ubisoft was taking a beloved series and shifting its style for mainstream appeal. While this extended gameplay trailer doesn’t really reassure me that the company is handling the Tom Clancy name correctly, it doesn’t come off nearly as bad as the previous attempt at humor.

All of the staples of Ubisoft’s open-world game design are present in this trailer, from the bloated map size to the litany of dots scattered across the landscape filled with seemingly pointless diversions. What does strike me as great, though, is the emphasis on stealth. I’m not sure I care about customizing every last detail of my gun, but if the game offers a way to stealth around environments without restrictions, it will already be a much better title than Ghost Recon: Future Soldier.

This actually looks a bit like Metal Gear Solid V: The Phantom Pain, though I’m not sure I understand why the dialog is so hokey. That being said, Ubisoft has never been great with emulating actual human speech, so I could set it aside if the game remains compelling. This trailer, at least, shows me Wildlands will be competent, if unremarkable.