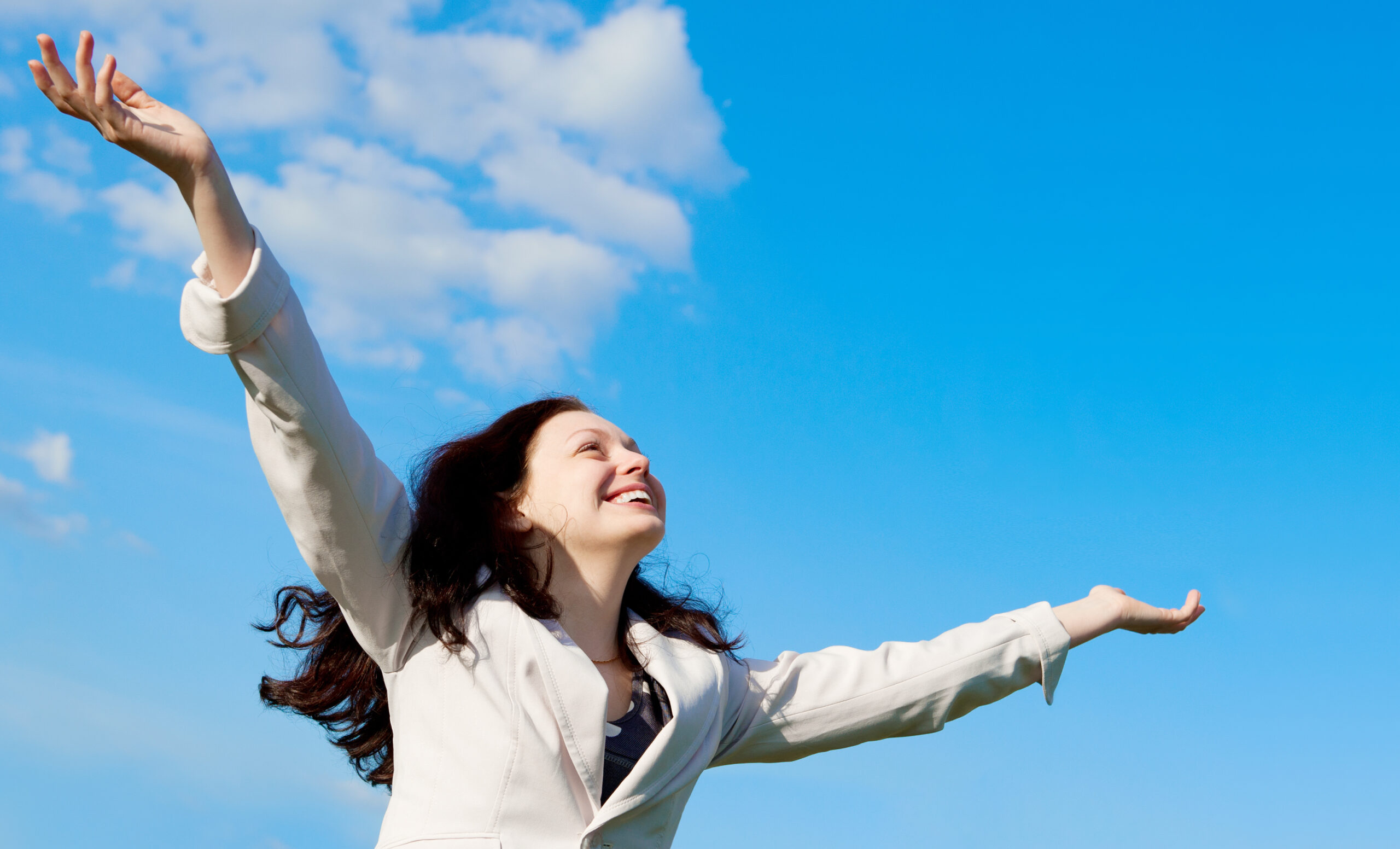 I really love how PlayStation Plus forced Microsoft’s hand in giving out benefits with Xbox Live Gold. For a long time, gamers were basically paying for the privilege of using an Xbox console with nothing to show for it (except an empty wallet).

Games with Gold continues its hot streak with a bunch of really awesome titles next month. The lineup includes Earthlock: Festival of Magic and Assassin’s Creed Chronicles: China on Xbox One. Xbox 360 gamers will get Forza Horizon and Mirror’s Edge.

I guess the 360 picks aren’t bad (even if Mirror’s Edge is eight years old), but the fact that they are backward compatible sweetens the deal. You’ll be able to grab the first title for each system from September 1st to the 15th. The next two will then be available for the remainder of the month.