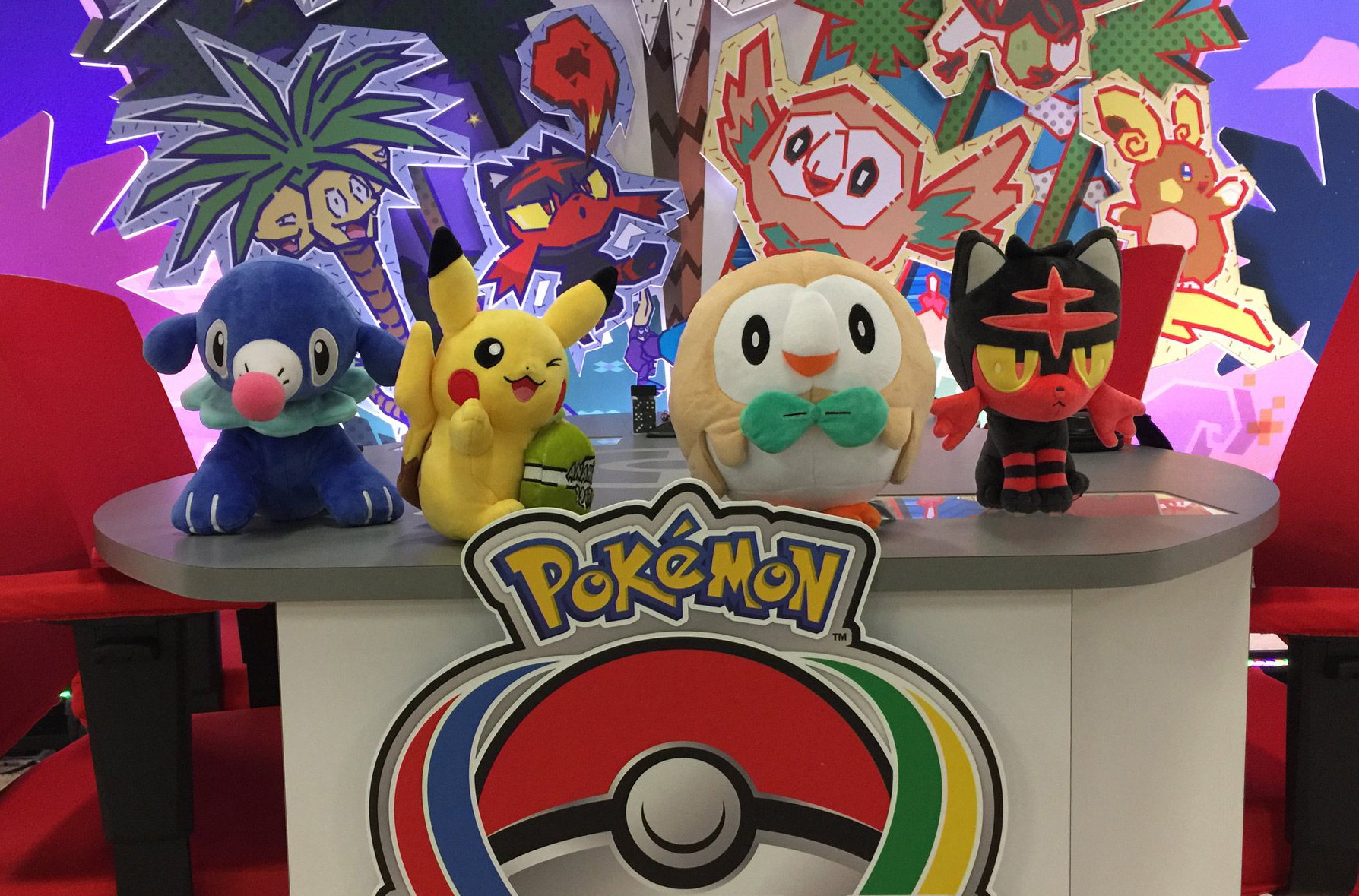 Former presidential candidate Herman Cain once uttered, “A poet once said, ‘Life can be a challenge, life can seem impossible, but it’s never easy when there’s so much on the line.” The poet, of course, was Donna Summer, the poem: “The Power of One” from Pokémon: The Movie 2000. For hundreds in Anaheim this weekend, everything was on the line at the 2017 Pokémon World Championship.

It was a weekend of good spirited fun as people from around the world found themselves in the city best known for Disneyland and the dumb solutions it devises to handle its homeless problem. This year there are seven champions, down one from last year as Pokkén‘s Masters and Senior divisions were combined into a single tournament. Check out the winners below and click their names to see what Pokémon they used on their path to victory.

Real big congrats to all the winners this year. Your dedication to Pokémon and becoming the very best trainer you can be is a huge inspiration to everyone who’s dreamed of hoisting their own Pikachu trophy. Who knows, maybe someone watching for the first time this year will find themselves in the winner’s circle next year when the Pokémon World Championship brings the fun and joy to Nashville, TN.