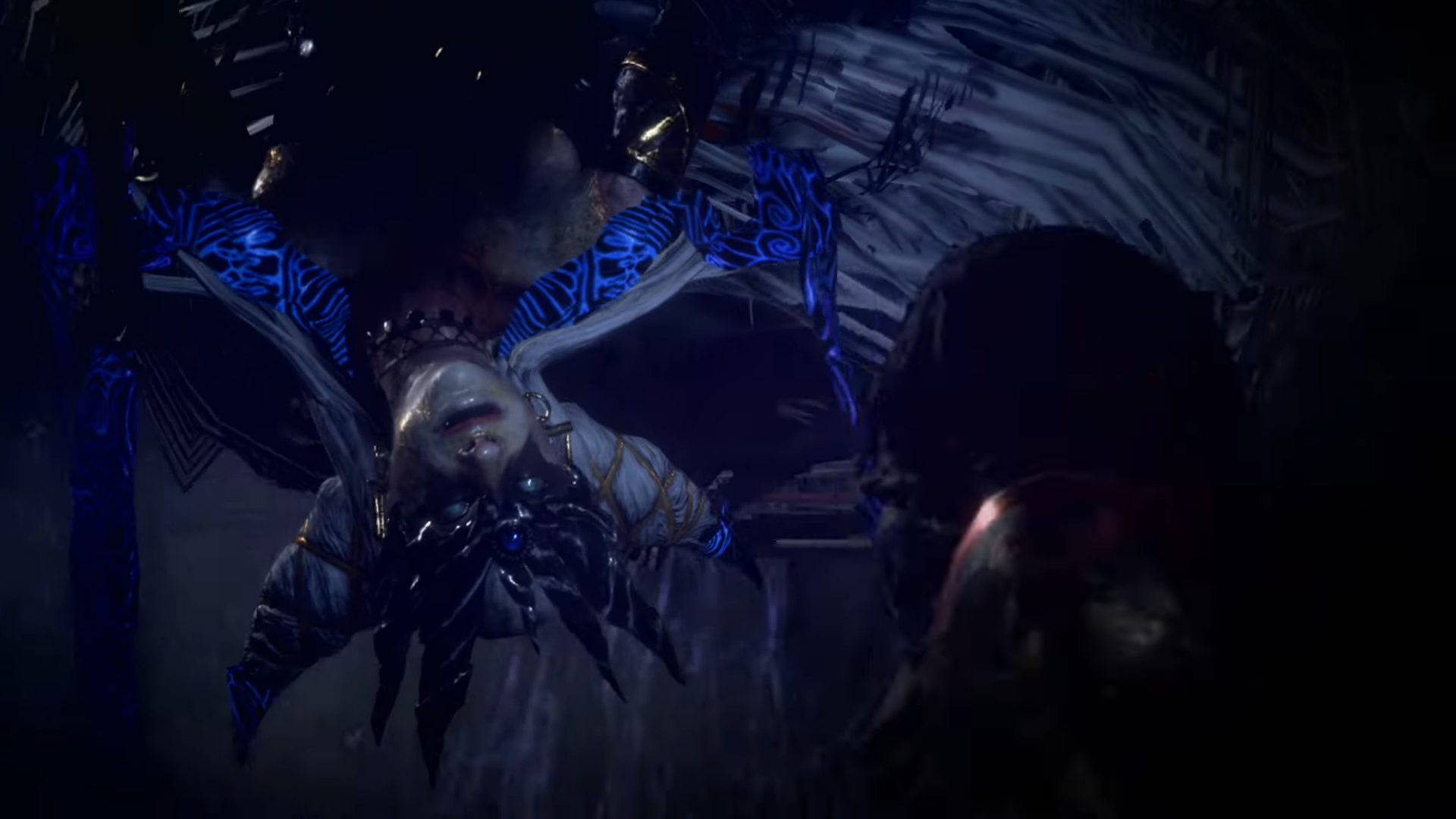 Postal somehow keeps popping up to perpetually make these lists

It’s that time again! Metacritic has put out its list of the top 10 worst-rated games of the year, and you get to peruse them all to see which ones you’ve even heard of, much less have actually played.

Taking the number one spot is the always reliable Postal series, with Postal 4: No Regerts. I am absolutely amazed and dumfounded how Postal is still a thing in 2022, but here we are: I’m actually writing about it for the first time. They got me! In terms of “games you’ve probably heard of,” there’s CrossfireX on the list (which ranked second worst), as well as Blade Runner: Enhanced Edition, and Babylon’s Fall.

Sloppy ports and trash franchise tie-ins adorning this list makes sense. But Babylon’s Fall is arguably the biggest bust of 2022, as it was released by a major studio and publisher, and failed as a live service game very publicly. While the computations are solely based on platform-specific critical ratings, for me it would take the cake as the undisputed number one loser of the year for all of those aforementioned reasons.

It’s such a shame, because with more polish/development time, and the gumption to abandon the whole live service aspect and just make it a good game, it could have maybe had some sort of impact.