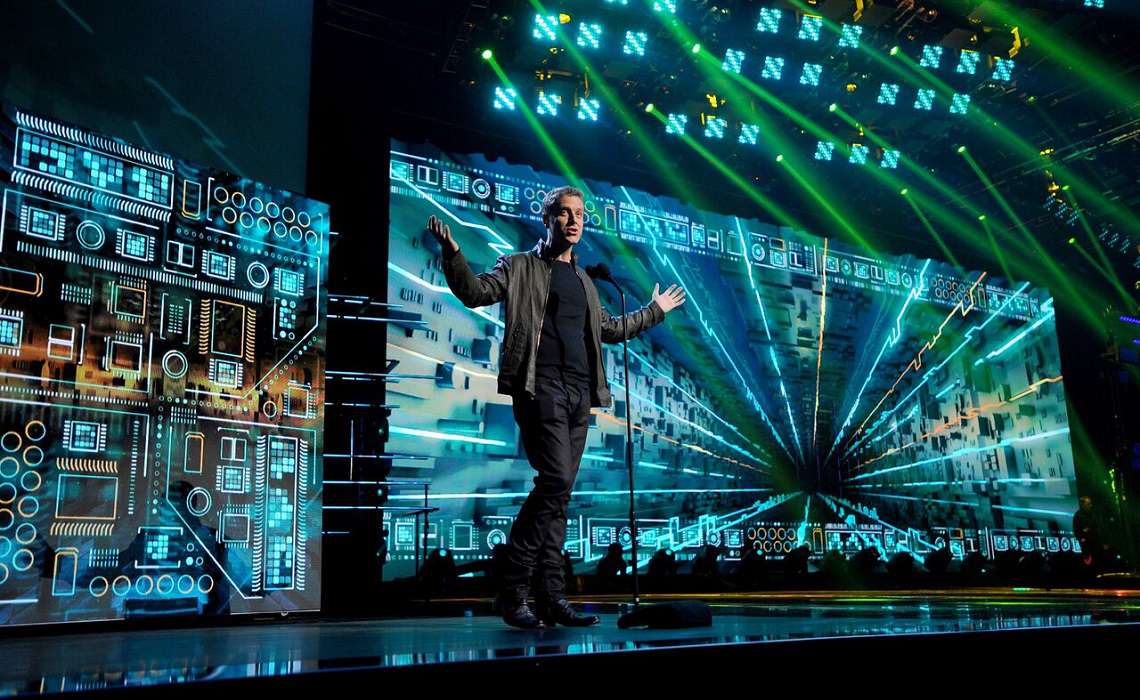 Solid games all around

Say what you will about how lame video game awards shows can be, Geoff Keighley is definitely dedicated to making his event the best it can possibly be. Shedding the shackles of Spike TV has allowed him to produce a much better show in recent years. This is also reflected in the nominees for games, which is less focused on big budget titles and more on actual crowd pleasers. “Game of the Year 2017” is no different, though some people are a bit riled up about one nominee.

Keighley took to Twitter to list off what games will be vying for the ultimate prize this year and the list is: Legend of the Zelda: Breath of the Wild, Super Mario Odyssey, Horizon Zero Dawn, Persona 5 and PlayerUnknown’s Battlegrounds. That last one has Twitter up in a fit since it is still in Early-Access.

I can almost see their position (since I typically wouldn’t nominate a game that may not even release in 2017), but PUBG has broken all kinds of sales records and is an incredibly addicting experience. I’ve spent more time with PUBG than I care to admit and I even watch a lot of streams dedicated to playing it based on how intense its moment to moment action can be.

That being said, some of the other nominees for the various categories are questionable. How is Final Fantasy XV even in the running for anything when it released in 2016? Super Mario Run also makes an appearance despite the same stipulation; that game released last year.

Whatever the case, I can’t say I’m disappointed with any of the games up for “Game of the Year.” Every single one is a worthy candidate and it will be interesting to see the fan reaction when one game wins over another.