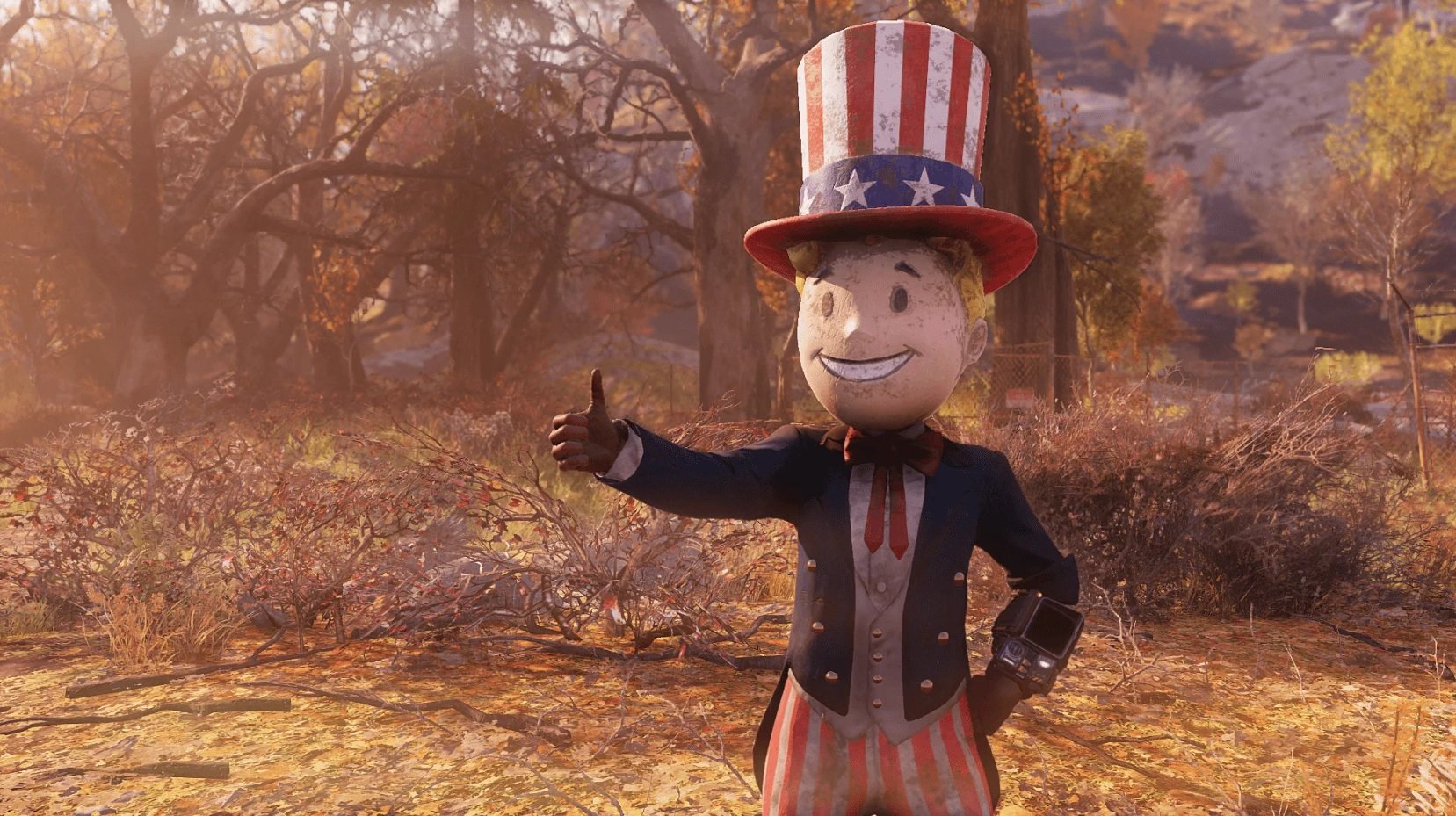 Bethesda’s first major steps toward fixing Fallout 76 came yesterday. The December 4 patch upped stash capacity, rebalanced some weapons, and nuked all sorts of bugs. Here are the full details of all the announced changes.

The problem is that there were evidently a bunch of other alterations that Bethesda never told us about. The community quickly caught on that this update had all sorts of balance-affecting tweaks that were stealthily implemented — almost all of them geared toward making Fallout 76 even more of a grind-heavy game. Here are the major ones that the Fallout 76 subreddit figured out, as aggregated by user _Robbie:

Nearly every change here makes playing Fallout 76 a less efficient experience. Maybe some of them are necessary, especially the ones that do away with egregious exploits. But Bethesda has promised to do a better job communicating with the community about what the hell’s happening with Fallout 76. Right out of the gate, we get woefully incomplete patch notes with hidden tweaks that seriously affect all corners of gameplay. War isn’t the only thing that never changes.