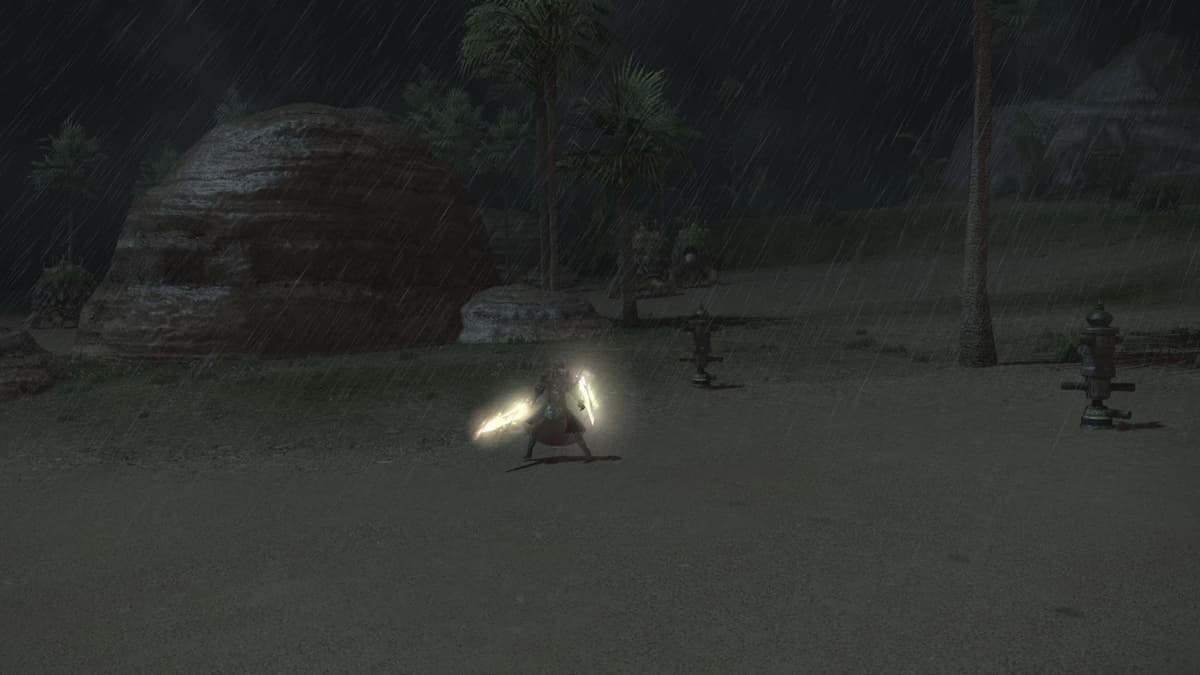 One of the original tanks gets a rework

The full patch 6.3 notes are now out for Final Fantasy XIV, and it’s a lot to unpack. As is customary, Square Enix jammed a ton of statistical adjustments and quality of life changes amid all of the content they added, and several jobs were impacted more than others. The one that was clearly addressed over all the rest was Paladin (PLD), which got a sizable rework with its rotation. Here’s a breakdown, as well as the full patch notes straight from the source.

Previously, Paladin rotations would widely work within a separation of physical combos/dots (damage over time) and magical phases. Now, they’re a bit more intertwined in Patch 6.3, and Square Enix has noted that the purpose of these changes is to make Paladin a more “bursty” job. They’ve also added more tools for survivability, and removed the dot aspect of the job entirely.

One of the biggest alterations to Paladin is the addition of Divine Might, a skill that basically functions as a miniature Requiescat. You’ll get a stack after completing a Royal Authority physical combo (or through using the AOE attack Prominence), which lets you insta-cast a Holy Spirit or Holy Circle. Goring Blade is also completely changed, and delivers an instant speed potency 700 attack (there’s no dot anymore!) on a 60 second cooldown. Blade of Valor no longer has a dot associated with it either.

As a bonus, Divine Veil also now restores HP, as well as getting a rework in the form of creating a barrier instantly for all nearby party members that absorbs damage based on your max HP. Yeah, it’s a lot: but we’ll break down the big stuff below.

Divine Might is now another tool in your arsenal

Divine Might, which is hidden very well in the patch notes, is an ability that allows Paladins to weave magic into their rotation without necessarily swapping to a full-on “magic phase.” Here’s what Divine Might does:

Divine Might can be procced through Prominence (AOE) or the standard Royal Authority combo. Directly afterward, you have the power to cast a Holy Spirit, then weave back into your rotation. It should keep Paladin players on their toes and make things a bit more engaging, instead of using the same lengthy rotation throughout a fight. It’s also conveniently a planned buff, so you always know it’s coming, and can settle into a new rotation.

Sheltron/Holy Sheltron have been fully buffed to “reduce damage taken by 15%” instead of providing a “block” ability. The main reason this matters is that it helps against damage over time.

The takeaway for Sheltron and Holy Sheltron is simple: it’s going to reduce more damage overall, no questions asked.

When you log in with your Paladin, add Bulwark back to your hotbar.

Bulkwark, a move that was deleted from the Paladin’s action set in Patch 5.0 (remember that generic blue shield icon?), is now back in action. In case you forgot, it’s an instant ability that blocks incoming attacks, and lasts for 10 seconds. It’s another tool in your toolkit for reducing big hits, if used at the correct time.

That’s really all there is to it! How Paladin players will react to these changes over time remains to be seen, but so far, it does feel more intuitive, and there is an added air of extra survivability to the rework.