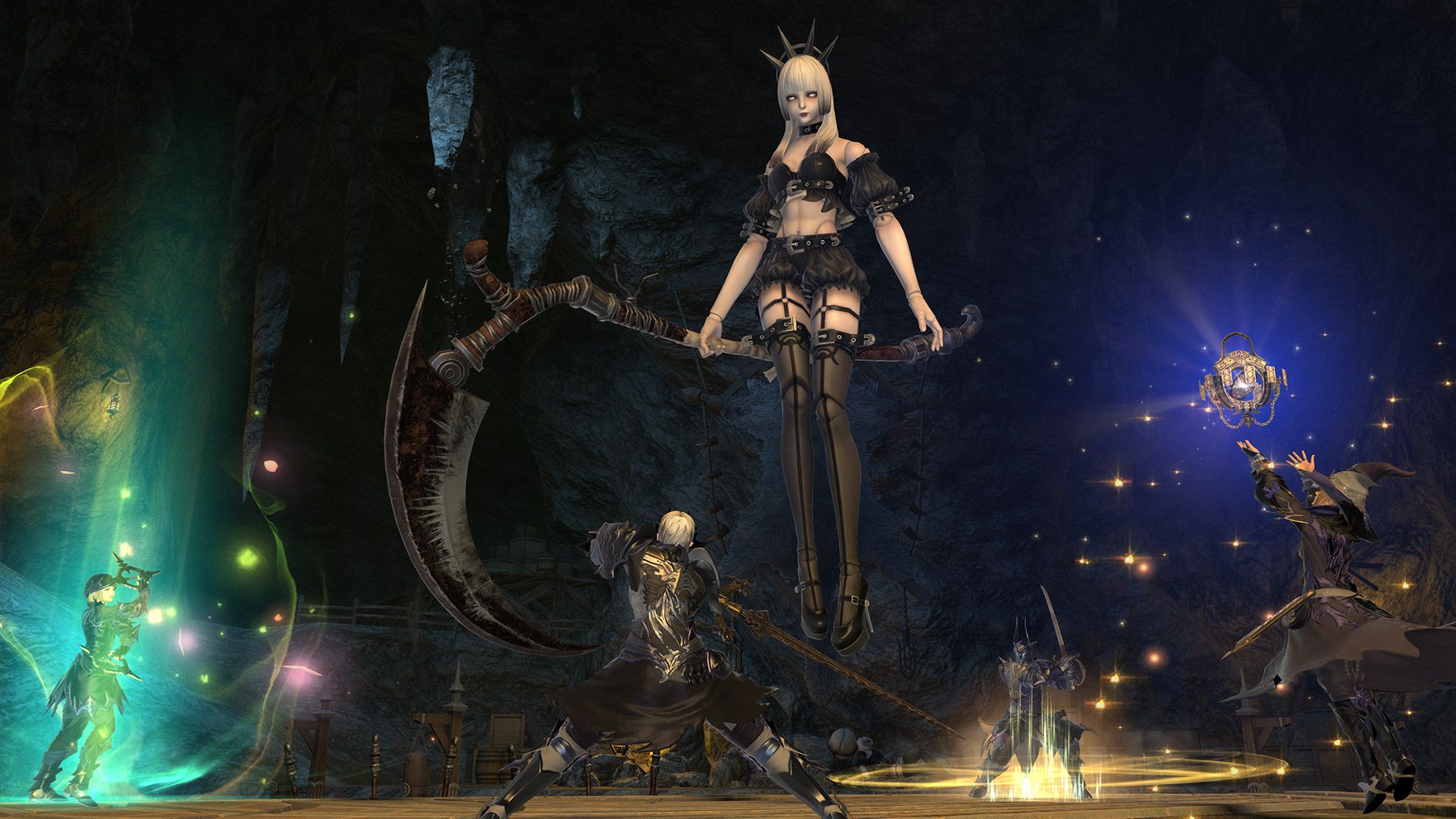 Final Fantasy XIV isn’t waiting too long in the new year for its next update. Patch 6.3 for Final Fantasy XIV is due to arrive on January 10, 2023, bringing new story and raid content, as well as many other changes and additions.

The trailer shown off today during the Live Letter spotlights what the protagonist, or Warrior of Light, will be getting up to as the main story content continues. We see newer addition to the cast Zero a fair bit, but it also looks like Alisae and Alphinaud will be involved too.

We also see some of the new raid content coming to Final Fantasy XIV‘s current 24-player raid series, Myths of the Realm. Seems the gods will continue to test players, and I’m really digging the bits we saw of their arenas.

Of course, a Final Fantasy XIV patch is a grand affair, and there’s much more on the way too. As outlined on the Patch 6.3 site, there are updates to Tataru’s Grand Endeavor, additional Duty support, and both a new Unreal Trial and Ultimate Raid. It seems like XIV players who like the high-end content will have their hands full with the new update.

But if you prefer a quiet life, in the sanctity of a peaceful island, there’s something for you too. The Island Sanctuary is getting an update, which will include a new landmark, and some big quality-of-life changes that Square Enix’s Naoki Yoshida outlines during the Live Letter. Picking up all leavings and yields in one fell swoop is going to be a game-changer.

While the holidays may just be getting started, Final Fantasy XIV looks poised to ring in the new year with a big patch. We’ll see where the MSQ goes, and maybe head back to our islands for a little maintenance, on January 10, 2023.