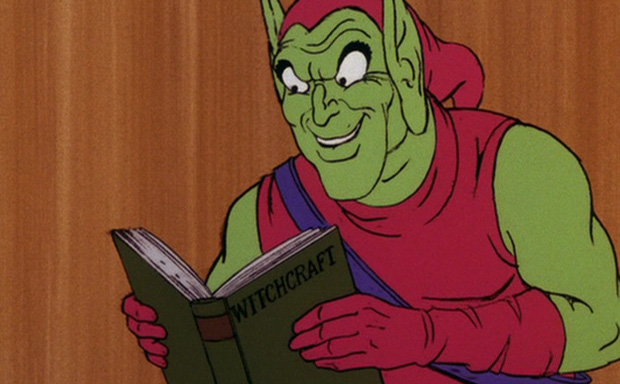 Xbox One owners set up to preview system updates are getting a few new features this week that will be available to the community at large in a future update. Those additions are:

Sometimes, the source material isn’t compelling to much of your readership and you don’t have anything witty to say. That’s when you hit the ol’ Google Image Search. Spread some joy.