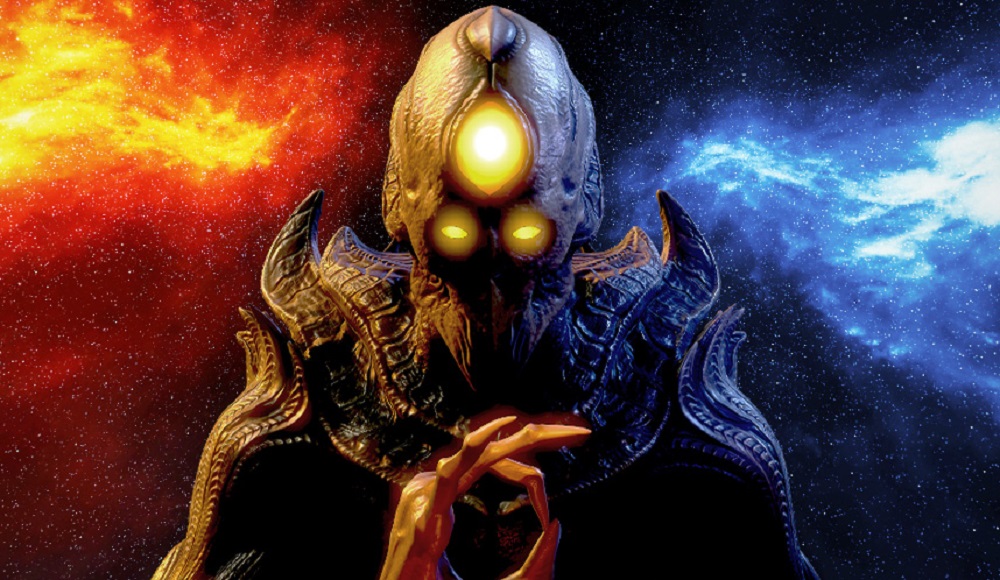 The Road to Hell gets a lil’ longer

Publisher tinyBuild has announced that the Xbox Series X edition of grim fantasy adventure Hellpoint has been hit with an unfortunate delay, and will now launch “one to two weeks” later than its advertised street date of July 12 (which is today, obviously). The PS5 edition will launch today as scheduled.

“The Xbox Series version of Hellpoint was planned to be shipped on July 12,” wrote developer Cradle Games on Twitter. “This version of the base game will be slightly delayed due to technical specificities of the platform. Currently, we expect to launch it within one to two weeks.”

“It was obviously a tough call for us here at Cradle Games and for our publishing partners, tinyBuild. We apologize for the delay and hope for your understanding. As always, allow us to express our unending gratitude for your support and love. We have the best community we could have ever asked for.”

Cradle Games notes that Xbox owners will still be able to access the “Blue Sun” DLC, (which also arrives on all platforms today), via backward compatibility with the Xbox One release. Any and all Xbox One save games will be compatible with the Xbox Series X edition of Hellpoint once it finally graces us all with its ungodly presence.