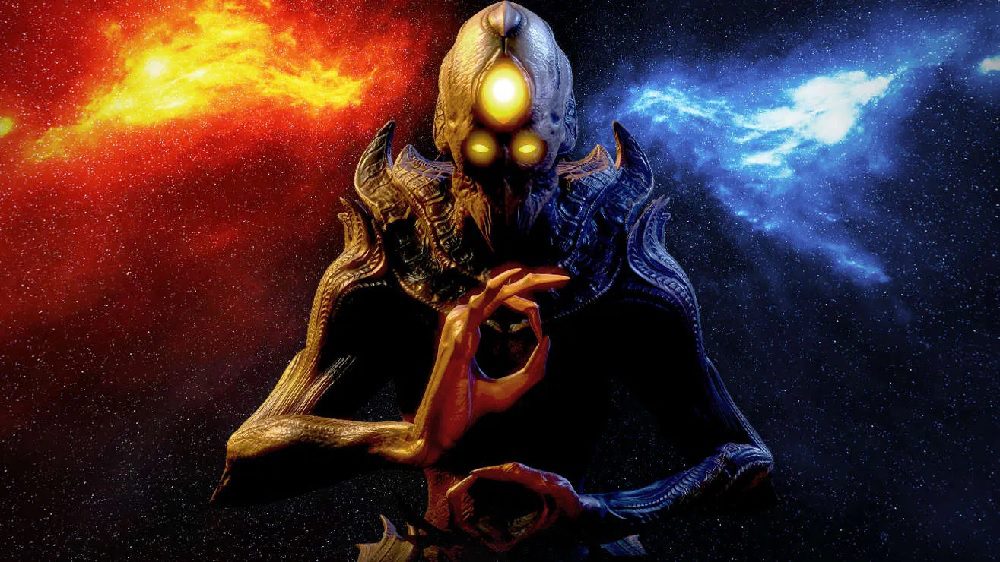 Independent developer Cradle Games has announced that it has been forced to push back the Nintendo Switch port of its grim-looking RPG Hellpoint. Originally scheduled to launch just seven days from now, the sci-fi adventure will now see the light of day at some point later in the year.

“Our goal is to make the Switch port as high quality as possible, and polishing it to the desired state will require more time,” said Cradle Games in a statement. “We do not want to take a risk of releasing a product that we and you, our players, might not be satisfied with.

Adapting a game of Hellpoint‘s size and complexity for Nintendo Switch is pretty challenging, especially for a small team such as ours, and especially under the current circumstances. With the omission of split-screen multi-player, the Switch version will be completely on par with Xbox One and PlayStation 4 versions”.

This delay has not affected that PS4, PC, and Xbox One editions of the game, all of which remain scheduled for launch on July 30.

We have an important announcement to make regarding the #NintendoSwitch release of #HellpointðŸ”» pic.twitter.com/rcARnivqsQ