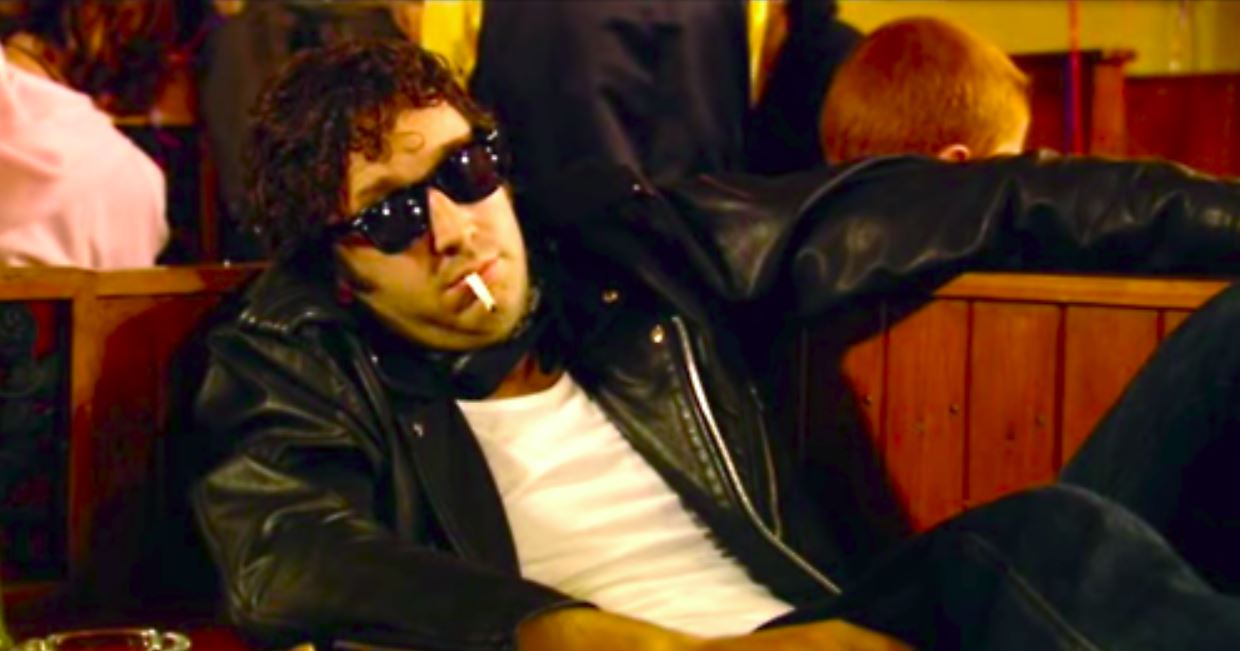 Technically promoted from our Community Blogs

[It’s that wonderful time of the year again where I get to stroke my own ego and promote my own work. Sure, I could just post it to the Front Page and cut out all of the complications, but where’s the fun in that? After reading this, I’m pretty sure you’ll have a much better idea of where I’m coming from. If you give me even the slightest bit of power, I’m going to find some way to abuse it. I just can’t help myself.

This month’s Bloggers Wanted may be coming to a close, but that’s no reason to stop writing blogs! Head on over to the Cblogs, and throw some damn thoughts together. If we like what you write, you might even see your own words here next time! – Kevin]

Freedom is such a delicate thing. I’m simultaneously terrified and enamored with the concept. That’s why I love it when video games give me the option to be a complete dick. The systems they implement are often stifled to the point of two basic paths, but there’s something so damn liberating about being able to throw out some virtual bad karma, almost completely free of consequences.

Sure, I’m always a predictable square during my first playthrough. That second playthrough, however, I sincerely don’t give a fuck anymore. I’ve seen everything the “good” side has to offer, and I want more. I want the world to burn.

The inFamous series is absolutely ripe for the picking. I spent so much effort saving those annoying, digital ragdolls (aka everyday citizens) during the initial experience that it was only a matter of time before I completely stopped caring about their well-being in subsequent runs. As a matter of fact, I’d often just kill them myself.  Slowly but surely, I’d creep over to the dark side, and the payoff was well worth it. These games practically beg you to be a total asshole.

All of the best powers are locked into the villain route, and you no longer have to worry about the petty inconveniences associated with trying to be a “hero.” Heroes are chumps, and everyone knows it. What’s in it for me? I’ve been there and done that. It was fun at first, but that whole shtick doesn’t have much replay value. Being a jerk never gets old.

Then, of course, there’s the Mass Effect series. While it makes you feel all righteous and mighty pursuing the paragon route, it’s so much more hilarious to tell everyone to fuck off as a rogue. There’s no feeling in this world quite like when one of the characters pours their heart out to you, and you just show a complete lack of respect to them in return. It warmed my jaded, bitter heart every single time.

Later on, after carefully plotting the course for my desired in-game romance (for over twenty hours at that), I’d make a point of cheating on them with other NPCs. Sure, the other lady may be a goofy-looking, alien chick with a voice resembling a Russian, bootleg Darth Vader’s, but I was going to bone her if it killed me. Rest assured, these scenes were about as “sexy” as watching a stray dog dry hump an old, curbside-abandoned couch. Still, I couldn’t help myself.

It was totally worth it too. Seeing their ridged, lifeless bodies soullessly move up and down each other was a comedic highlight of my early gaming years. Everything looked so damn bad, and I felt so wrong for cheating on my virtual significant other, but it felt so fucking right as I threw myself into a bottomless pit of maniacal laughter.

There are games that simply offer you a sandbox too, with the freedom to do as you will. In Breath of the Wild, I’d often find myself trying to set things on fire. Why? Because I could. Unfortunately for my horse, who I graciously named Dick Snot, that meant they were going to spend a whole lot of time in fire pits and getting hit with torches. It was important for me to abuse them both emotionally and physically during our time together. We don’t all get to be the hero of Hyrule.

I’ve never exactly been what one would refer to as a “role model” in the waking world, but video games have offered me the chance to cut loose and stop caring altogether, in an isolated environment with no real repercussions. It’s downright therapeutic.

The next time you’re playing a game, and they give you the option, be a bastard. Live a little. We spend so much of our lives afraid of doing the “wrong” thing that it’s positively energizing when you finally find the courage to just stop giving a shit.