Blizzard had a great 2016; Overwatch was our game of the year, and I heard almost nothing but positive things about World of Warcraft: Legion. With all that going on, it’d be easy to overlook HearthStone, which also put out a couple of great expansions themed around a magical party and mythical goblin gangsters. According to a voice actress’s resumé, it looks like the next expansion will take things in a prehistoric direction.

Lani Minella is a veteran voice actress who’s provided voices for many of Blizzard’s games in the past, including World of WarCraft, HearthStone, Diablo 1 & 2, and Starcraft. Her resumé was recently updated to show work on an unnanounced HearthStone expansion called Lost Secrets of Un’Goro. The resumé was later updated to remove reference to the expansion, but Reddit got a screenshot before the information was changed. 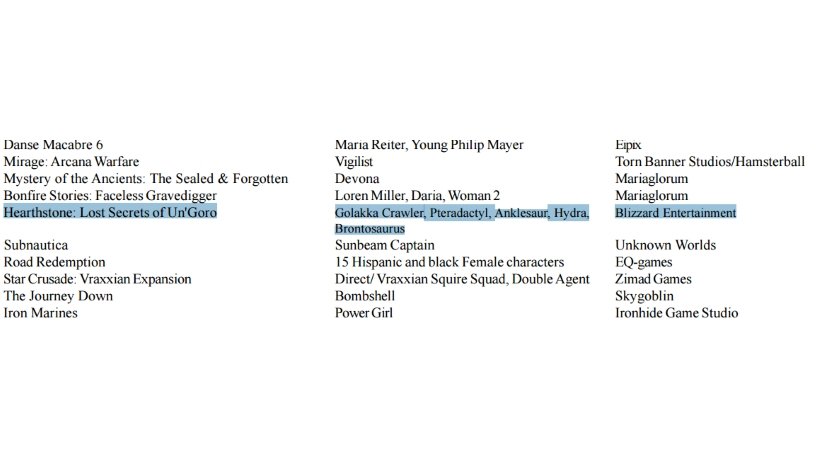 In HearthStone, each card has a voice line that triggers when you play it, and another that plays when you attack with it. Minella’s credits included several species of dinosaur, which is appropriate if the expansion is based on the zone from World of WarCraft. The Un’Goro Crater dates back to vanilla WoW, and had a “Land of the Lost” theme that included massive dinosaurs, a volcano crawling with Fire Elementals, and other prehistoric beasts. There were also quests involving collecting various colors of power crystals, and several references to classic Nintendo games like Super Mario Brothers, Donkey Kong, and The Legend of Zelda. Although the NPC Linken was removed during the Cataclysm expansion, Larion and Muigin still have a place in the Crater. 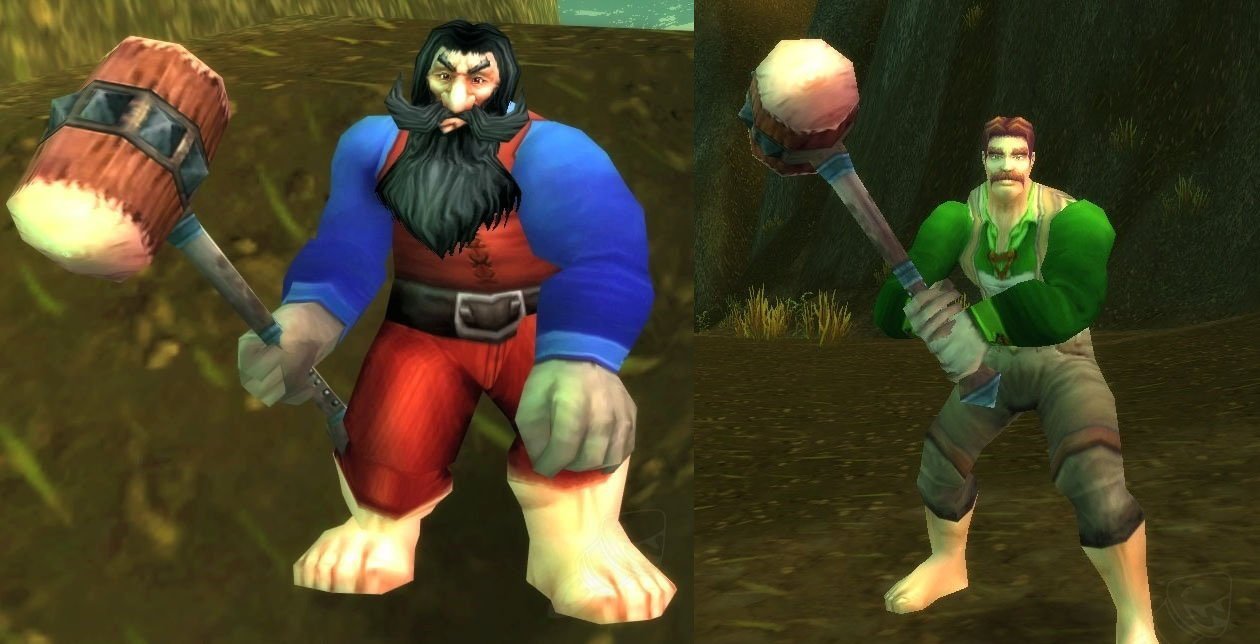 Hearthstone: Lost Secrets of Un’Goro could be the next expansion coming later this year [VG 24/7]