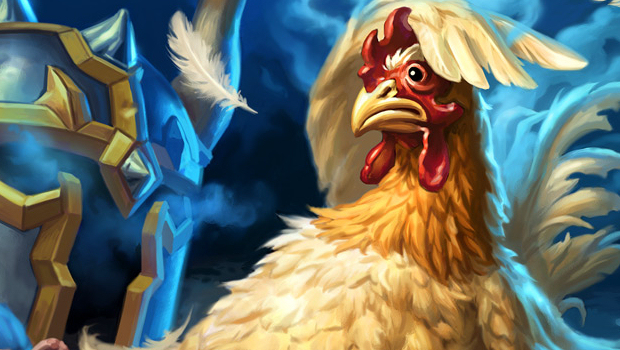 After a soft launch in Australia, Canada, and New Zealand, Hearthstone: Heroes of Warcraft is now available worldwide. You’ll need to sport a 6″ (or larger) Android device to run it though, so don’t try and squint on your smaller phones just yet.

The best part is that all versions are Cross-Play, and will sync with your existing accounts across all devices, even PC. A full mobile version is coming sometime in 2015, and will arrive both on Android and Apple platforms.