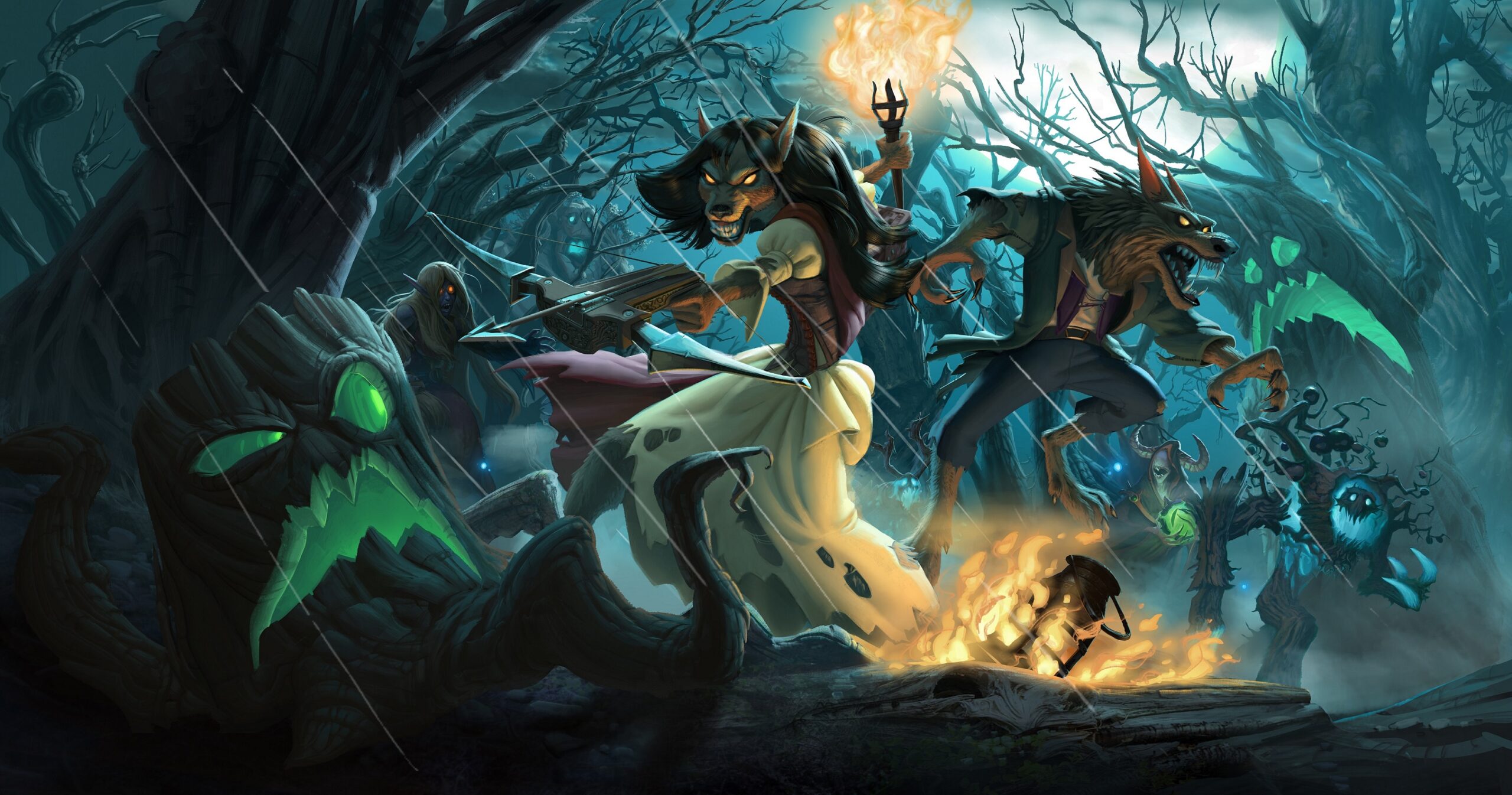 Free Witchwood packs and a new hero are available now

Blizzard’s digital CCG Hearthstone got a major update today, adding 136 new cards with its new Witchwood expansion, and removing 314 from standard play. The shift comes as the game transitions from the “Year of the Mammoth” to the “Year of the Raven” and multiple older expansions are phased out. 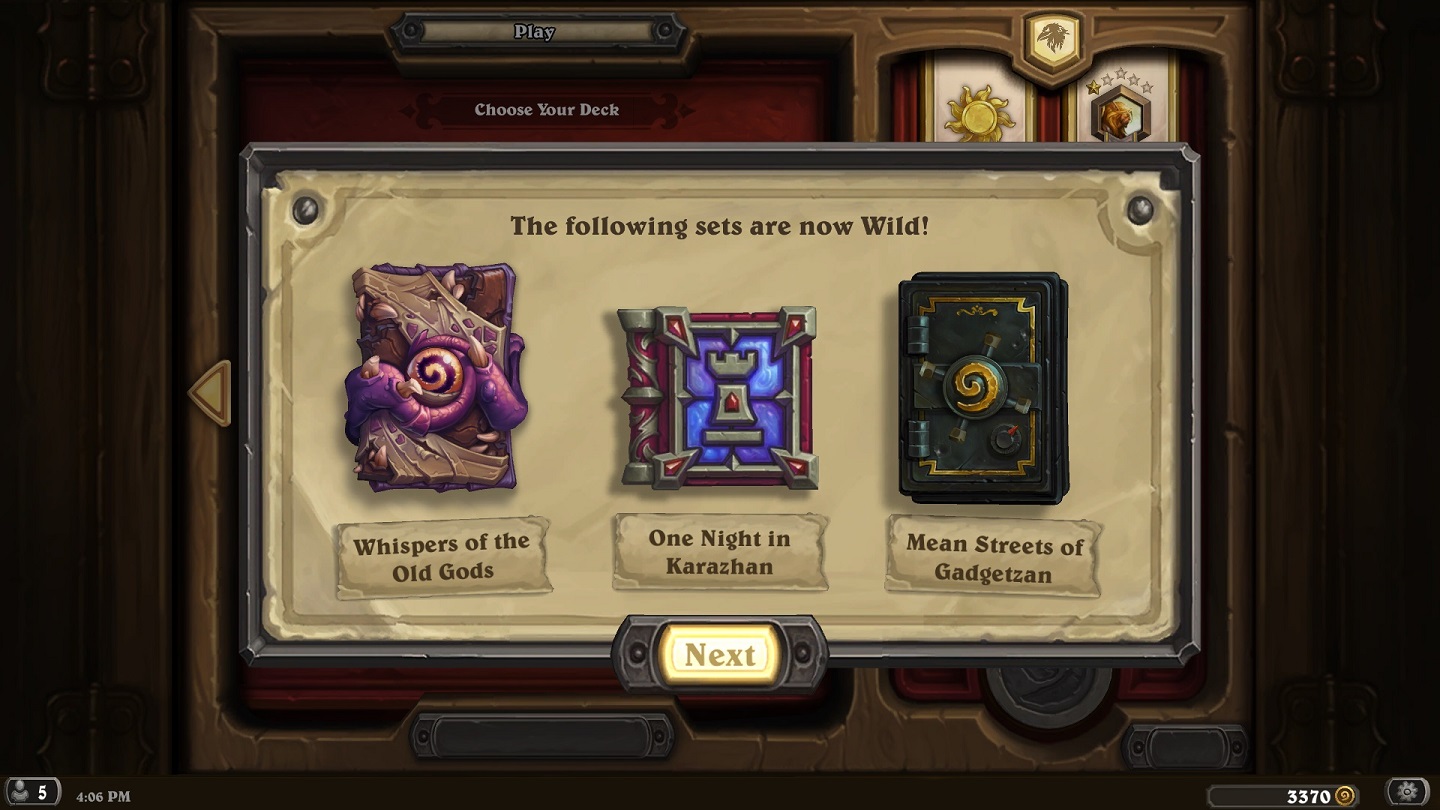 The three expansions leaving Standard play were all released in 2016 and include the Whispers of the Old Gods, One Night In Karazhan, and Mean Streets of Gadgetzan card sets. Players can still use these cards in the game’s Wild format, or can choose to “disenchant” them to gain an in-game currency used to craft other cards. Three other cards from the Basic set were also phased out: the Mage secret Ice Block, and the neutral creatures Coldlight Oracle and Molten Giant. If players already owned any of these cards, they’re provided the full value of each to craft other cards with.

The new Standard format includes The Witchwood and all three expansions which were released last year: Journey to Un’Goro, Knights of the Frozen Throne, and Kobolds and Catacombs. Blizzard plans to release more expansions later in the year, and cards from these will be eligible for both Standard and Wild play as soon as they come out.

The new expansion brings a couple of new mechanics to the game. Rush is similar to Charge in that minions who have it are unaffected by summoning sickness. The difference is that creatures with Rush aren’t allowed to attack the enemy hero the same turn they’re summoned. This lets them have slightly higher stats than would be possible if they could immediately attack the opposing hero when they’re brought into play.

The other new mechanic is called Echo, and this allows a copy of the spell or minion to be cast as many times as the player has mana to do so. This seems to be inspired by the Shaman spell Unstable Evolution, introduced in the Kobolds and Catacombs expansion. Several other cards are based on werewolves, and borrow an idea from Magic: The Gathering‘s Innistrad expansions by changing their stats every turn they’re in a player’s hand.

Everyone who logs in to Hearthstone this week will receive three free Witchwood card packs as well as a random Legendary creature from the new expansion. Additionally, players will get a special quest to unlock a new Druid portrait for their hero by winning 10 games in the new Standard format. There will also be a PVE component to The Witchwood, but it won’t be made available for two weeks.