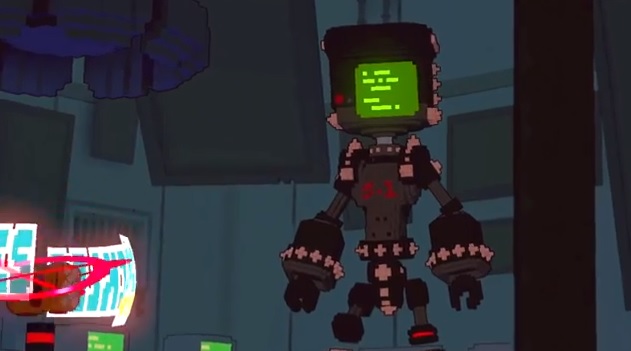 Heart & Slash is currently very close to its Kickstarter goal, and for good reason — it looks like a pretty entertaining beat ’em up. The game takes place in a future where humans are no longer around, and instead, machines have taken up the mantle.

You play Heart, a robot that wants more than just a meaningless existence, literally fighting the power by way of beat ’em up style gameplay. The developer states that it was inspired by Bayonetta and Mega Man, the latter of which you can tell from the music in the above trailer.

If you want to try it out for yourself, check out the Alpha linked at the top of the Kickstarter.