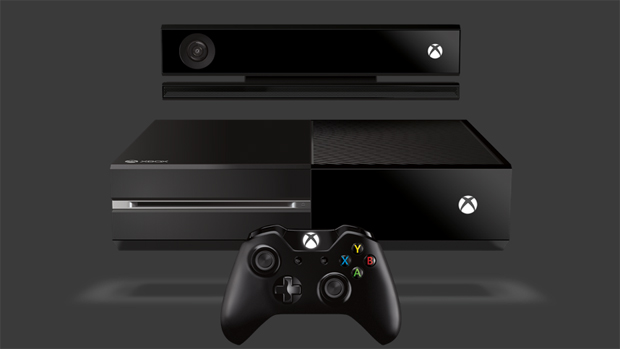 It appears as if the Xbox One will be getting a major upgrade in voice chat quality, and you can see the difference right here, or on Major Nelson’s blog. Due to the integration of Skype’s audio codec and a better controller (with an improved wireless data transfer rate), a higher quality voice output is achieved. Major Nelson notes that this will not only work with Skype, but multiplayer as well.

After a bit of flip-flopping, it’s nice to know that the headset will now be bundled with every Xbox One. Whether it will actually sound like this consistently is up in the air, but on paper and in a closed environment, it’s sounding pretty damn good.