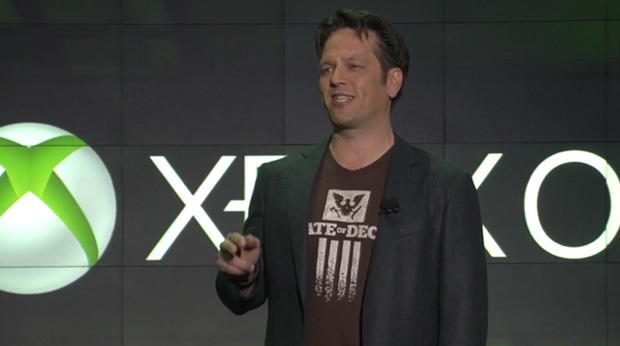 Expect games and creators on stage at E3, not middle managers

Former Microsoft Studios corporate vice president Phil Spencer was named head of Xbox this week and here he is chatting with Xbox Live’s Larry Hryb about the new gig. Spencer says his role will be “to drive the product vision for what Xbox is” and he’s open to feedback.

“I know a lot of times people give nods to the different forums out there, the different communities of people,” he remarked. “I will honestly say I learn a ton from listening to the feedback, reading the forum ideas. I saw just when I was announced in the position ‘The first things that Phil Spencer should do as head of Xbox’ — there were a lot of great ideas there.”

Continuing, Spencer said “That two-way dialog between us and the fans will be important as we drive this product forward. I think it’s going to be a foundational element to the culture of this organization. I want the two-way dialog, we hear what fans say, they have great ideas, and we should use that as an input to how we build our product.”

No announcements yet, but in the short term Spencer will focus on E3 which is, shoot, only two months away? That’ll creep up on us. As I said before, I think he’s a good fit for this role but I have to wonder how much change one person can bring about in an organization as large as Microsoft.