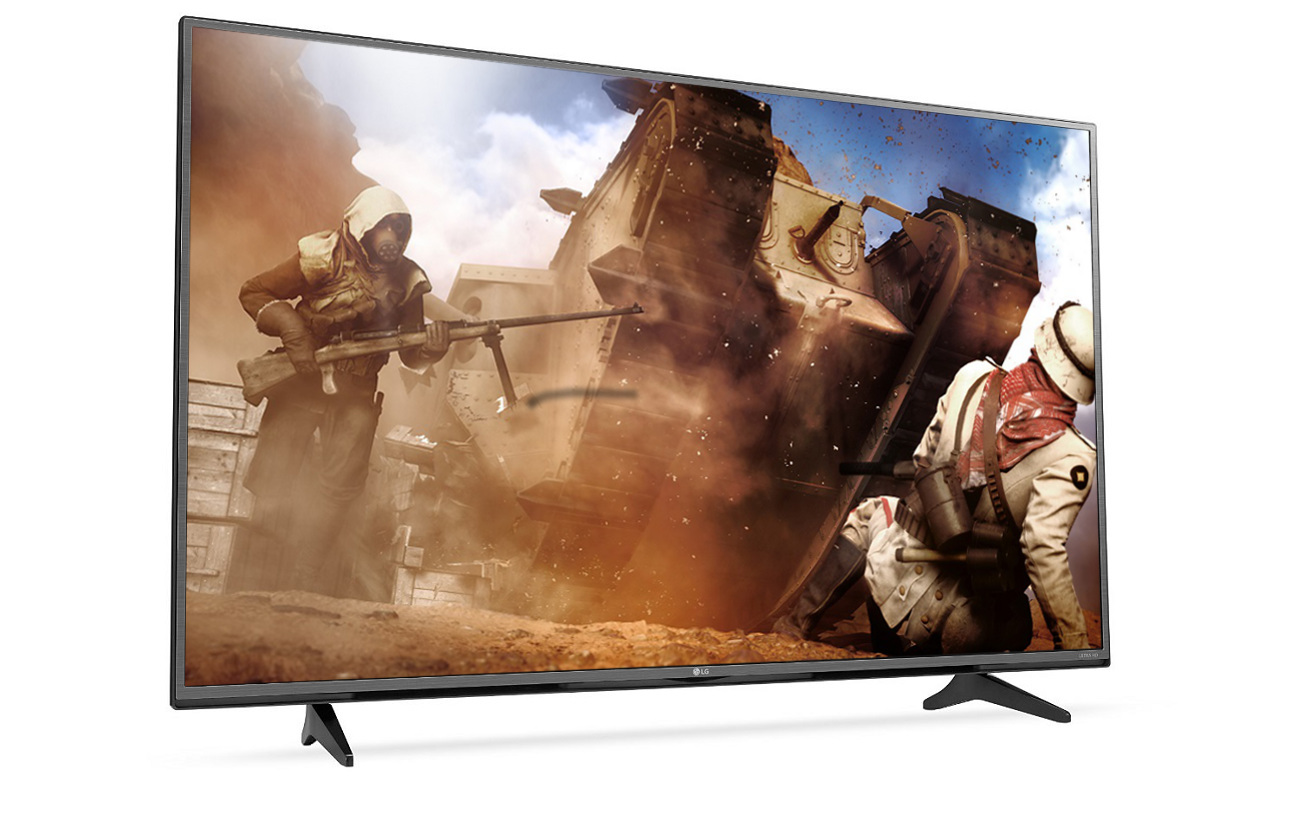 We’ve got a handful of decent games coming out later this year and if you’ve been in the market to upgrade the old soap box, several good-yet-cheap HDTV options are available. After looking through hundreds of TV deals at various retailers this month, we’ve come up with a top six:

The top two TVs on our list are big screens with big bonuses. Both the 55-inch LG and 60-inch Vizio are priced at $650 at Dell Home, which is not only a good price for either unit, but the real kicker is the $150 or $200 eGift Card bonus you get on top. Use those gift cards to buy games at Dell Home, which you may be surprised to learn carries most upcoming releases.

If you’re very budget conscious but want 4K for the PS4 Pro or Xbox One S, there’s our center two HDTV deal options from Best Buy. The 58-inch 4K Vizio is a 2015 model hitting its all-time historic low with a drop to $599 now matching what refurbished units cost. The 43-inch Best Buy brand in-house brand Insignia is for $299.99 ties its all time low we last saw in July of this year and is about as cheap as you can expect a 40-inch-plus 4K TV to sell for without being a defect model.

The final two TVs making the list are from Walmart and are just downright great values. To get a 48-inch 4K TV down to $299 is an impressive feat, even for Walmart, netting you about as much screen real estate as possible without going for a refurbished or pre-owned TV. The 43-inch Vizio for $228 is only 1080p, but still one of the cheapest out there for the size.