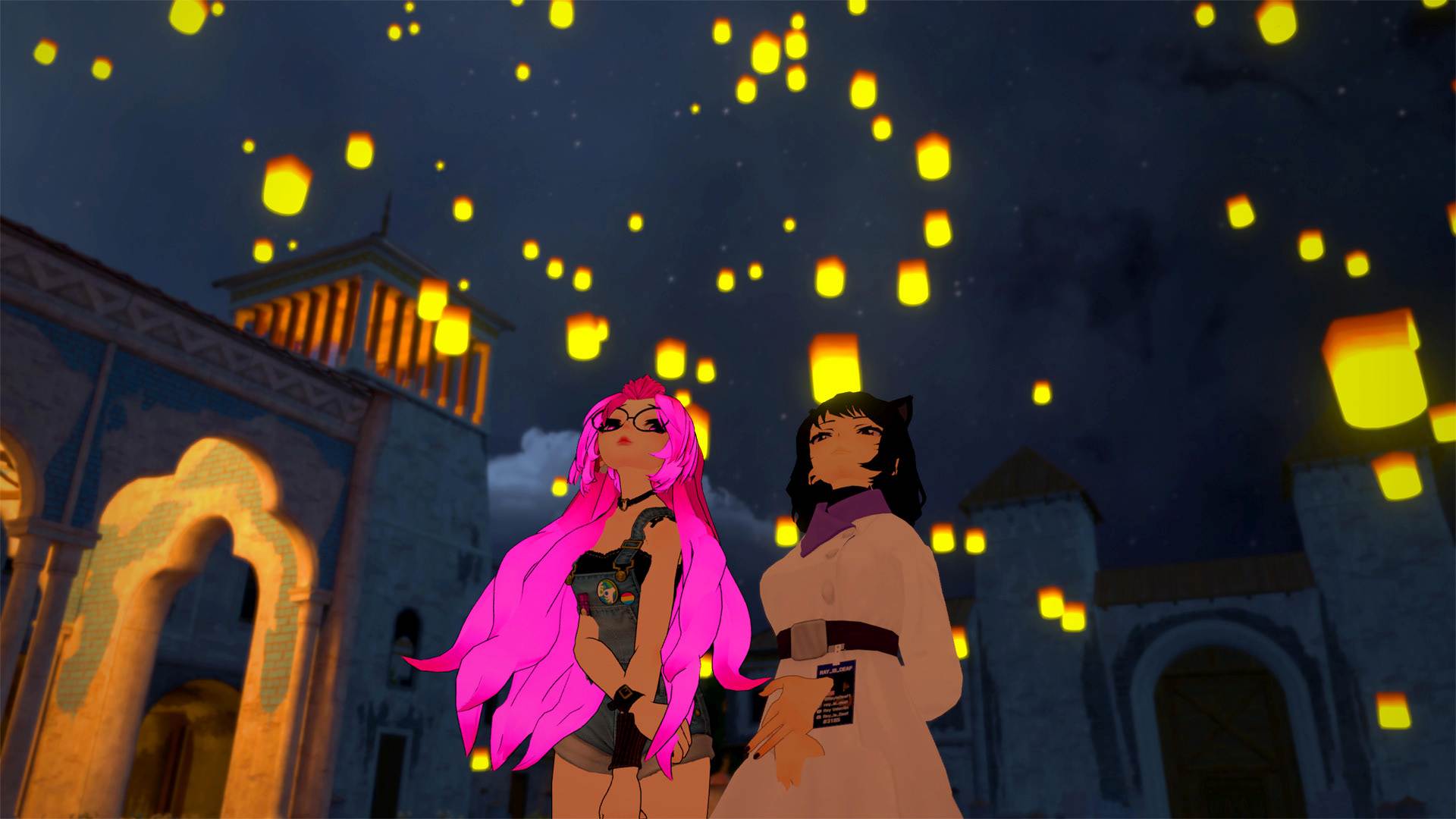 See the world of VR Chat brought to (virtual) life

A new trailer dropped today for We Met In Virtual Reality. It’s a documentary coming to HBO about virtual reality, and shot entirely in virtual reality.

We Met In Virtual Reality covers the communities in the popular app VR Chat. Filmed and directed by Joe Hunting, it looks into relationships people have formed in this virtual world, especially those affected by the outbreak of COVID-19 and lockdowns.

What’s really cool is how it covers these relationships and the way they formed in the virtual world. As the site describes, We Met In Virtual Reality “tenderly documents the stories of people experiencing love, loss and unexpected connection, expressing vulnerability around mental health struggles and questions about identity, offering a hyper real journey into the human experience of an online world that may soon shape the future.”

VR has been up and down over the last half-decade or so. Headsets have come and gone, but several companies have weathered the storm and the technology has largely cemented itself. PlayStation is still looking to carry on with PS VR 2, and the Meta Quest VR headset really did a lot for making VR approachable and affordable. And also, seriously, Half-Life: Alyx is wild.

But this angle, looking at the social spaces of places like VR Chat has me intrigued, especially in the context of COVID-19 and lockdowns. I know a ton of my relationships with people had to go online and adapt, as did many others. It’s how you end up with things like live concerts in Minecraft, and with people meeting each other and spending time together in places like VR Chat. Handled well, this could be really something.

I’m hopeful that like People Make Games’ dive into the world of VR, it won’t dwell too much on the risqué novelty, and really dive into the bonds formed like the trailer suggests. We Met In Virtual Reality premieres on HBO Max on July 27.