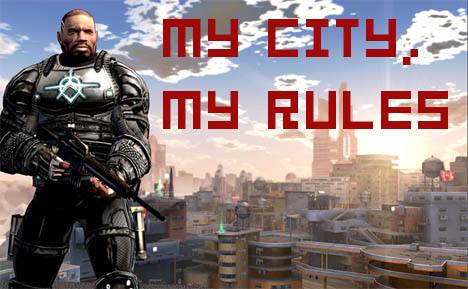 [Update 2: OK, everything seems to be in order. It must have been an isolated issue this morning, but as of right now, the game works fine online — though to be honest it is laggy and sluggish at points. Move along, nothing to see here.]

The biggest appeal to Crackdown was not only the promise of Halo 3, but also the kick-ass co-op that was included. For a few weeks, some of us have had the game and have been playing online — enjoying the hell out of it too. Well, Microsoft has just released a patch that was scheduled to be out at launch to fix some stuttering problems that popped up.

But did that patch break online play? Here’s what we’ve seen so far when trying to get online:

Is Microsoft feeling the hurt from a massive amount of people trying to connect to Crackdown at once? We’ve tried to get in touch with Microsoft about the issue and we’ll update as we learn more of this issue. Is anyone else having problems today playing online?

[Update: OK, we already have a response from Microsoft. They said they are aware of the issues some are having and have had. They are currently investigating the problems and hope to have some kind of answer to us shortly. Stay tuned.]